was born in Cardiff in 1923 and studied medicine in London. His first volume of poetry, After Every Green Thing (Hutchinson, 1948), was published two years before he qualified as a physician. Although principally known as a poet, he has also published novels, plays, essays and an autobiography, Goodbye Twentieth Century (Pimlico, 2001). Dannie Abse has received many literary awards. He is president of the Welsh Academy of Letters.

Especially during the last few years Dannie Abse’s poetry and prose has received noteable acknowledgements and a number of prizes including the Wilfred Owen Award. In 2008 his memoir The Presence (Vintage) was voted The Wales Book of the Year and in 2009 his New Selected Poems won the Roland Matthais. In 2010 a companion poetry volume to The Presence, Two for Joy was published and, in the same year, Casy Archard edited Dannie Abse, A Sourcebook (Seren). 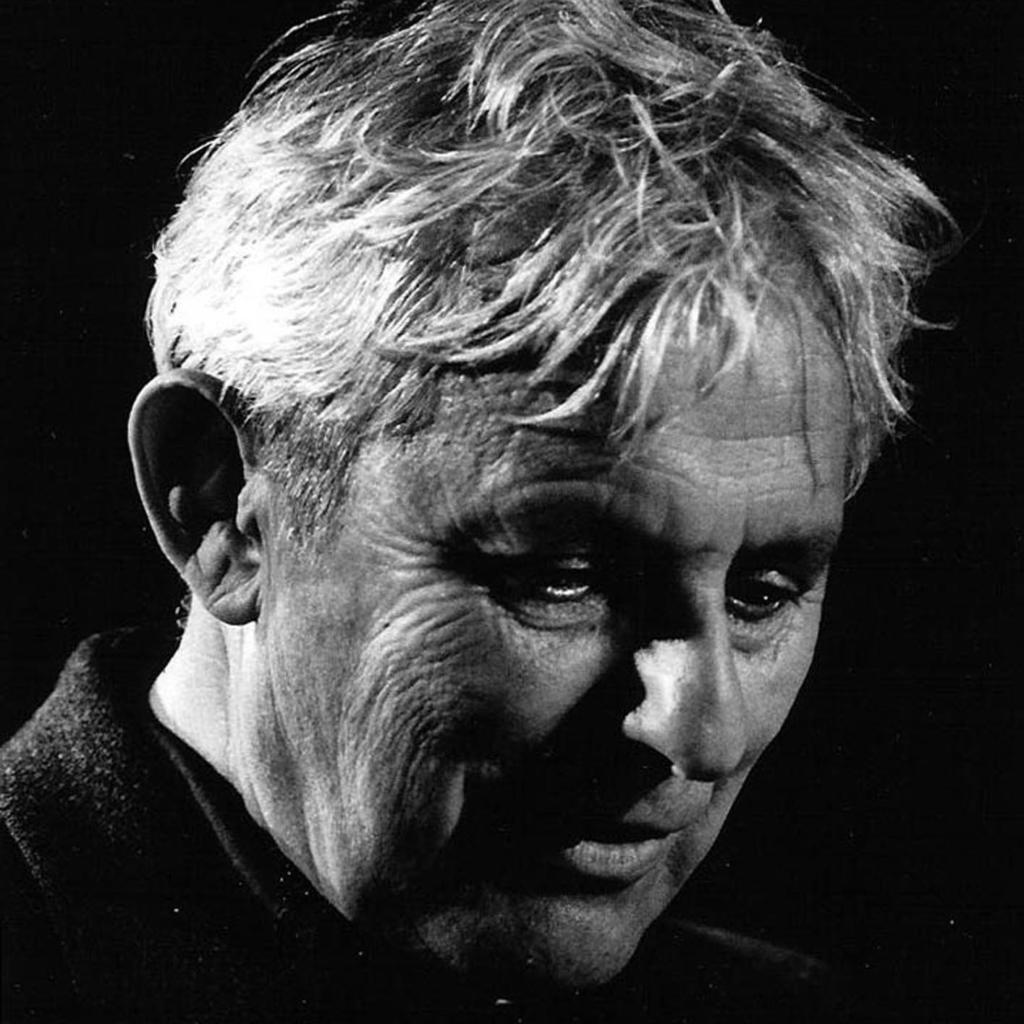 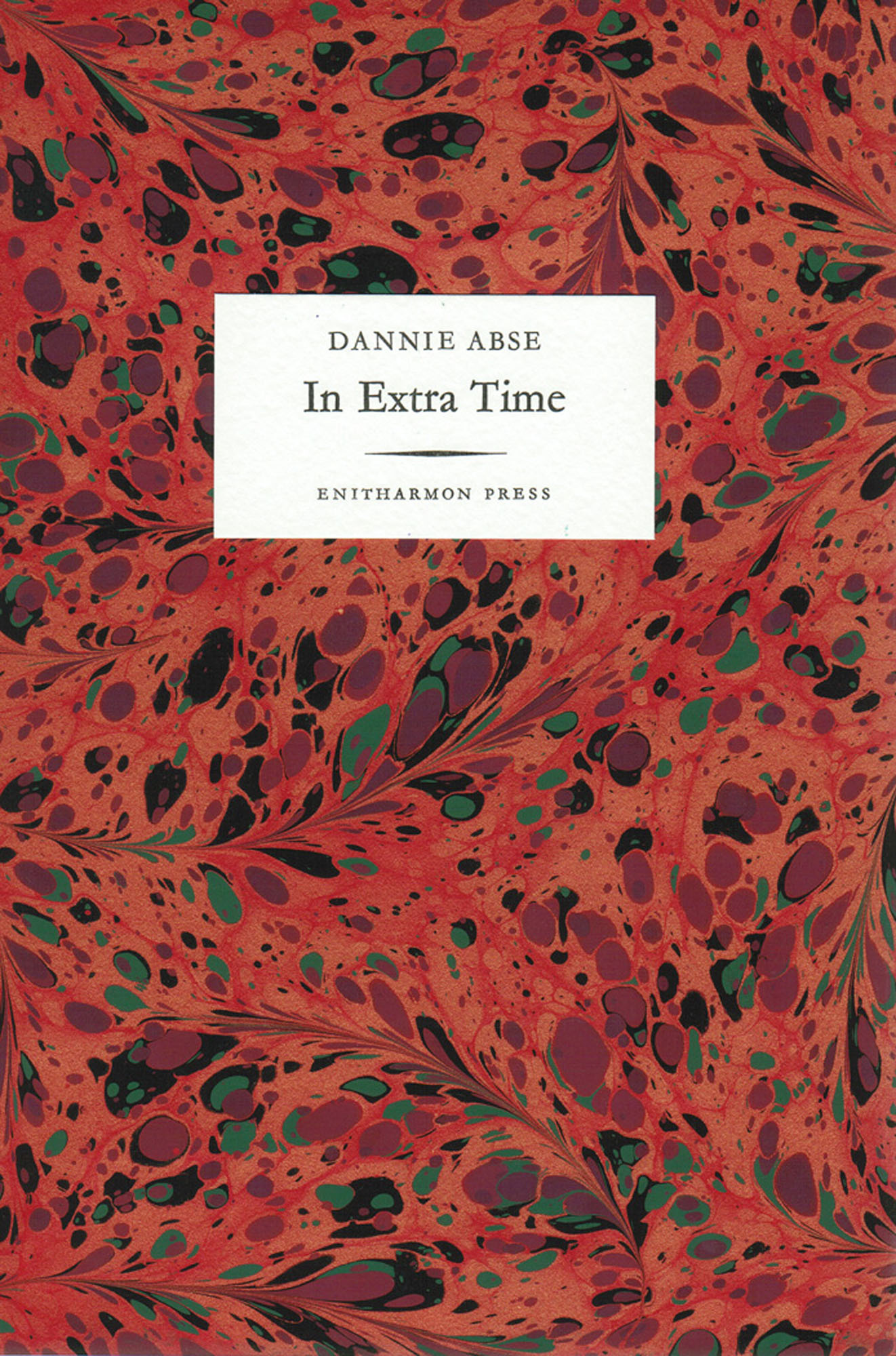