Dame Paula Rego RA (1935 – 2022) was born in Lisbon, Portugal and studied at the Slade School of Art from 1952-56. She was shortlisted for the Turner Prize in 1989 and was the first Associate Artist at the National Gallery.   She has been awarded honorary doctorates by the universities of St Andrews, East Anglia, Rhode Island School of Design, the London Institute, Oxford and Roehampton. In 2010 she was made a Dame of the British Empire. Her most recent museum exhibitions have been at the Reina Sofia in Madrid, the National Museum of Women in the Arts in Washington DC, Museum of Contemporary Art, Monterrey in Mexico, Pinacoteca de São Paulo in Brazil, Gulbenkian Museum in Paris, Musée de l’Orangerie in Paris, Tate Britain and the Picasso Museum in Malaga. Among the public collections holding her work are the British Museum, Gulbenkian Foundation, Metropolitan Museum of Art in New York, National Gallery and Tate Gallery in London. 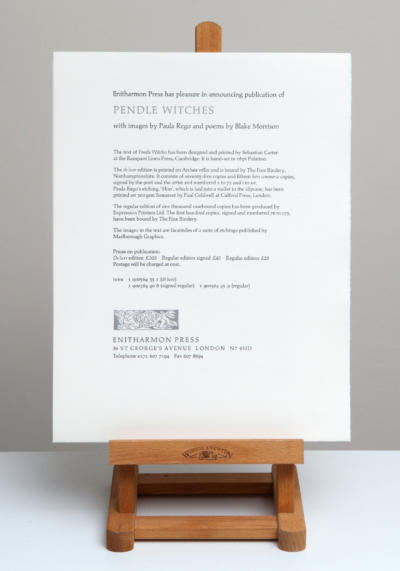 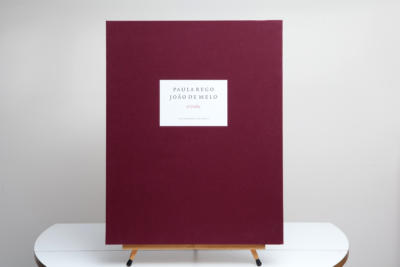 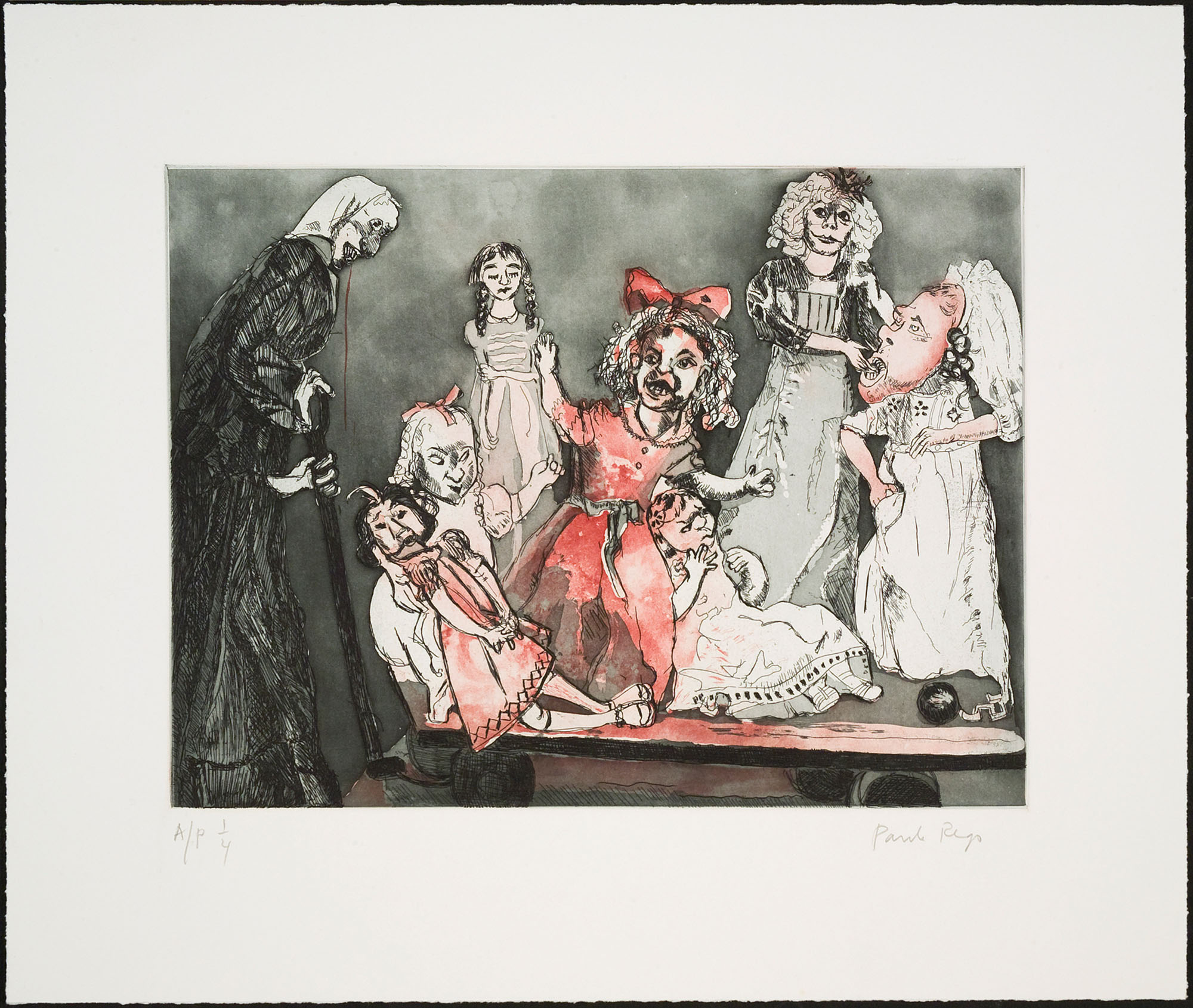 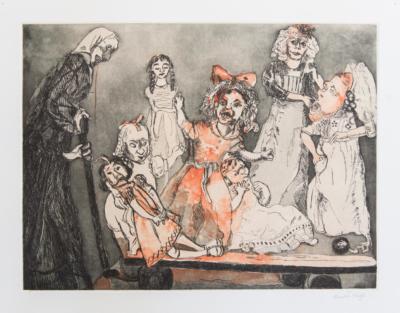 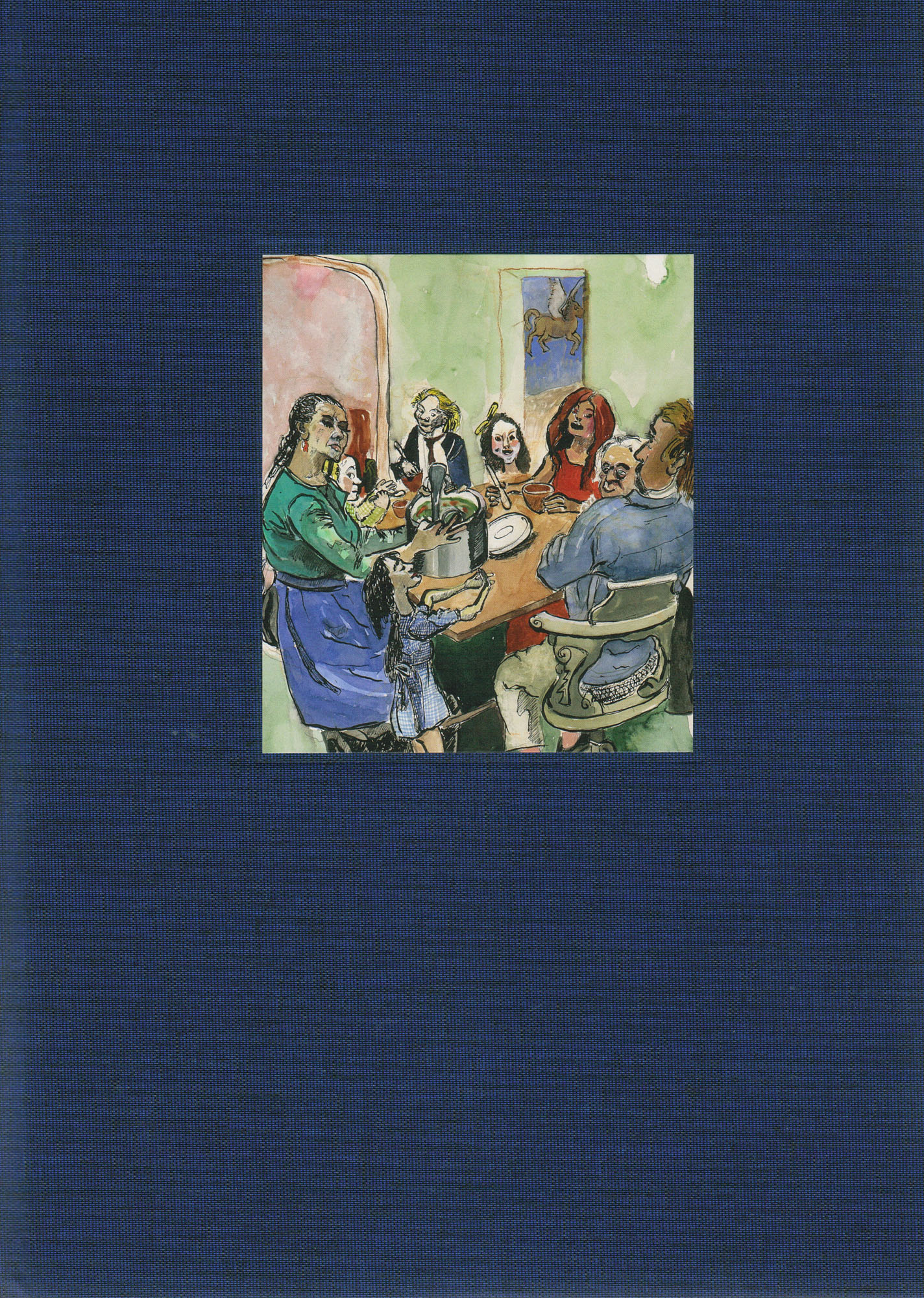 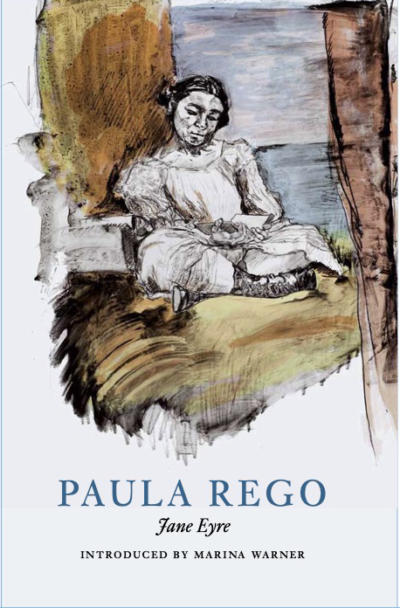 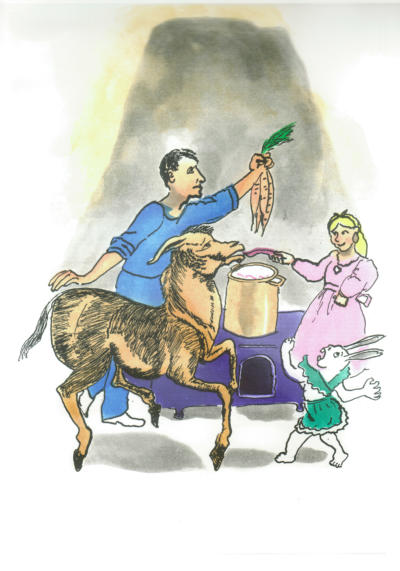 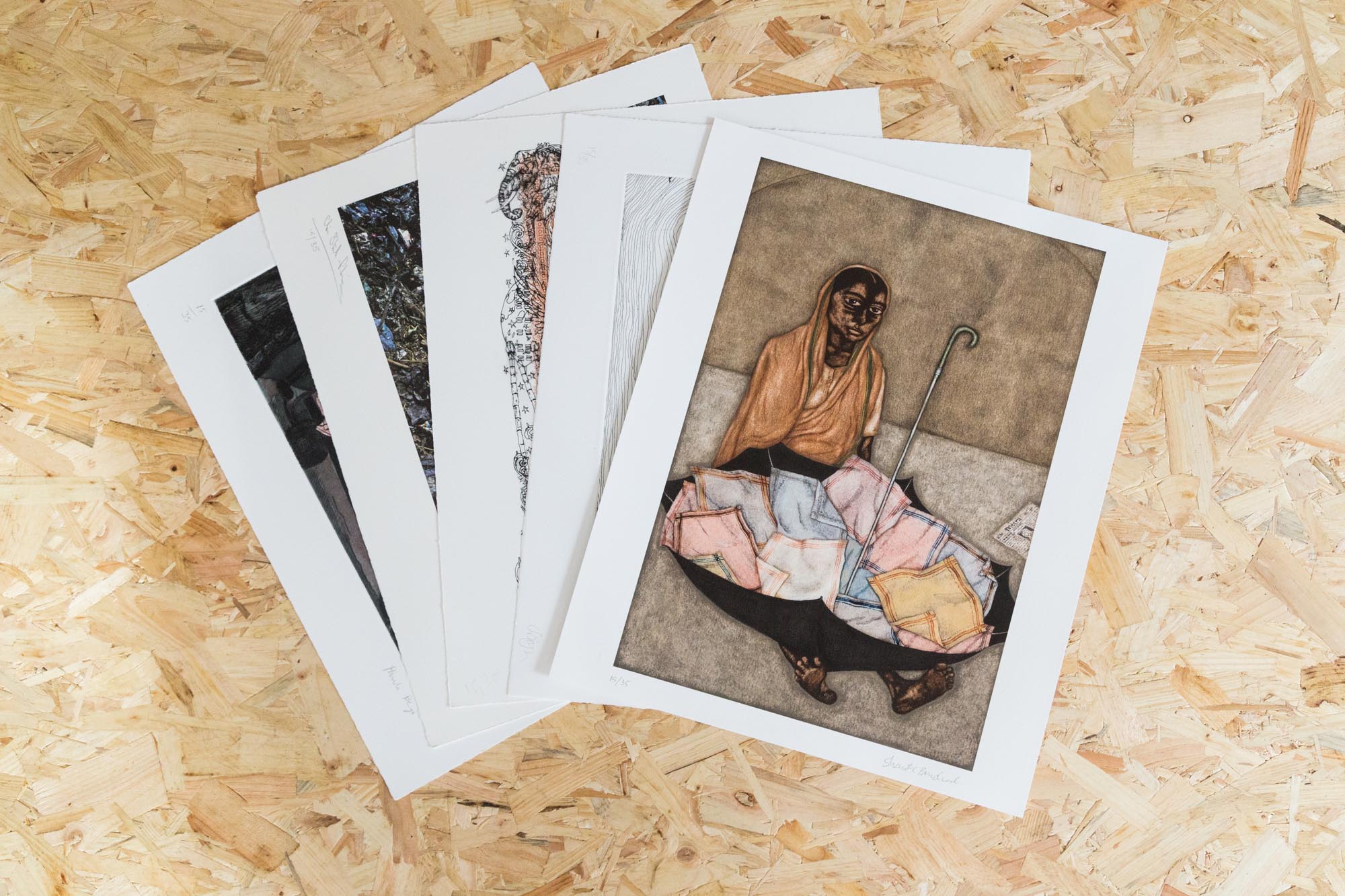