Edward Thomas: a Life in Pictures

Celebrated by his peers for an intensity of vision that spoke to a generation devastated by war, the poet, prose writer and literary critic Edward Thomas (1878-1917) was only posthumously recognised for the scale of his achievements. At the age of thirty-nine he was killed in the Arras offensive on Easter Monday 1917, leaving behind a radiant body of work that explored the natural world, honoured rural tradition, challenged modernity, and contemplated mortality.

Tracing the course of Thomas’s life and that of his family and friends with numerous illustrations, this visual biography features photographs, printed material, maps and original letters, many of which have never been published. The culmination of decades of dedicated research, Richard Emeny‘s illuminating account draws together the images to include archival findings, the recollections of Thomas’s family and friends, and the landscapes traversed and cherished by Thomas.

Published to mark the centenary of Edward Thomas’s death, this biographical study is the first to be sumptuously illustrated and the first to place Thomas firmly into the artistic, literary and historical context of his times. It offers a new way of seeing Thomas, a vivid impression of a life lived between town and country, literary life and family life, seclusion and camaraderie. 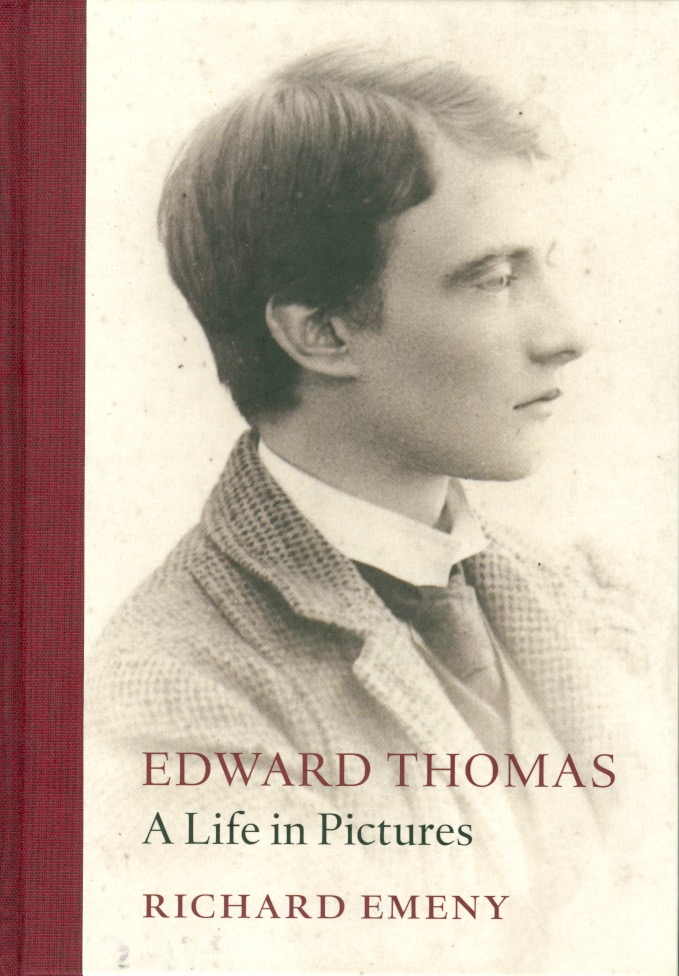