was born in Gravesend, Kent, England, in 1929. Before enrolling in Trinity College, Cambridge, in 1950, he spent two years in the national service and six months in Paris. In 1954, the year after his graduation, Gunn’s first poetry collection, Fighting Terms, was published. He went on to publish several more books of poetry in the United States and Britain, including Boss Cupid (Farrar, Straus & Giroux, 2000), Frontiers of Gossip (1998), and Collected Poems (1994). He has also written several collections of essays, including The Occasions of Poetry.

Gunn’s honors include the Levinson Prize, an Arts Council of Great Britain Award, a Rockefeller Award, the W. H. Smith Award, the PEN (Los Angeles) Prize for Poetry, the Sara Teasdale Prize, a Lila Wallace-Reader’s Digest Award, the Forward Prize, and fellowships from the Guggenheim and MacArthur foundations. 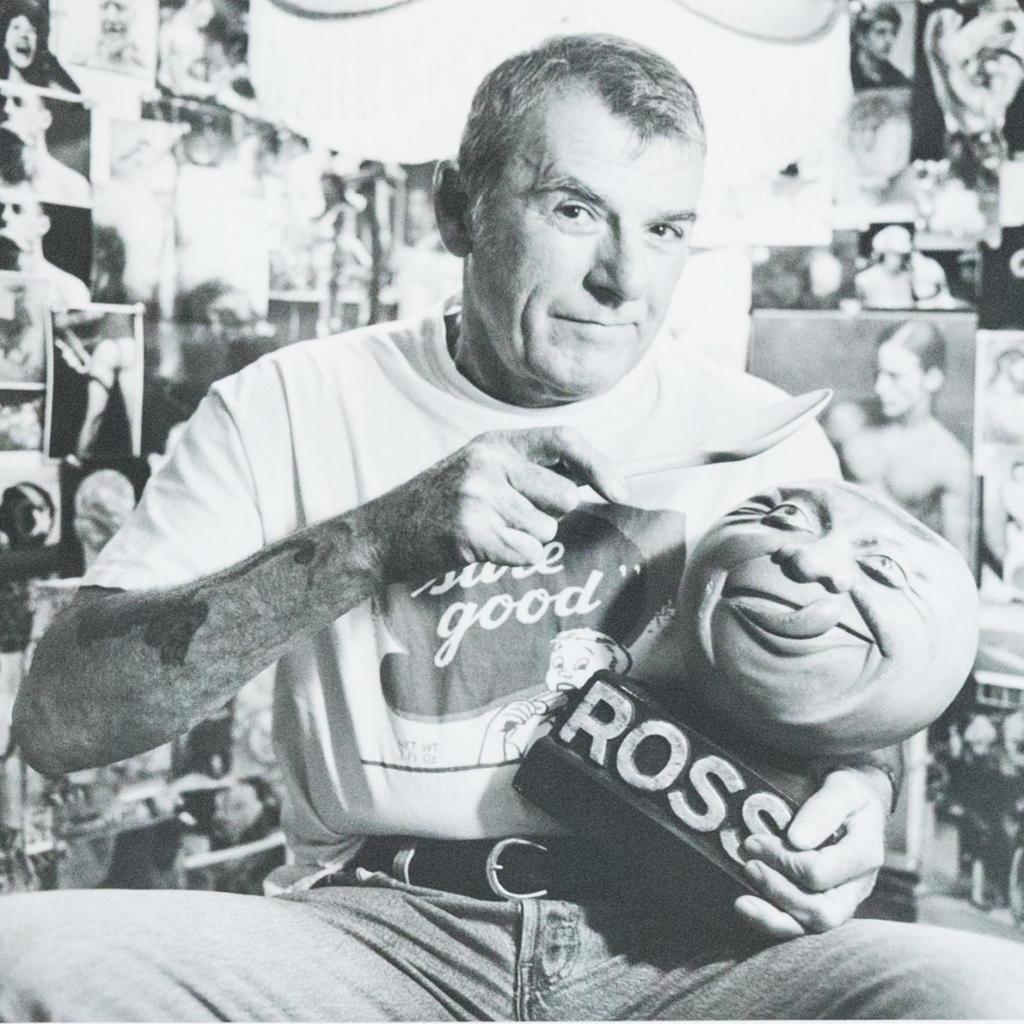 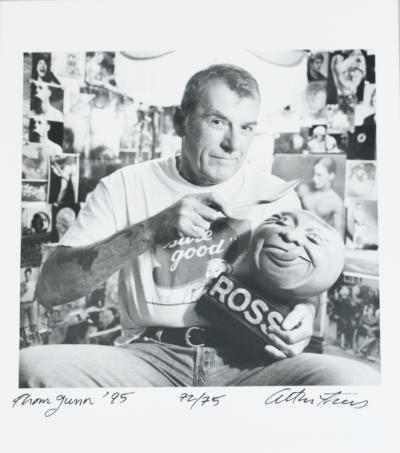