has written novels, short stories, poetry, literary criticism and social history. Best known for his novels, in particular Akenfield: Portrait of an English Village, and his non-fiction writing serialised in the Church Times, Blythe was also editor of Penguin Classics for two decades and produced critical studies of Jane Austen, Thomas Hardy, William Hazlitt and Henry James. For many years he was President of the John Clare Society. In 2006 he was awarded the Benson Medal, the highest honour of the Royal Society of Literature and in 2017 made a CBE for his services to Literature. 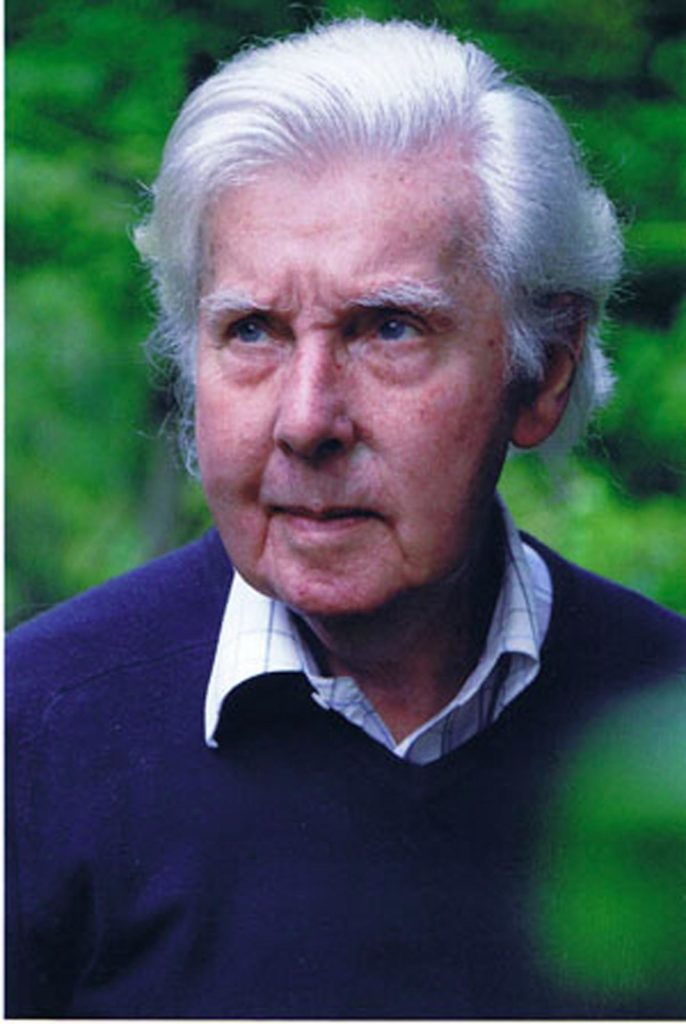 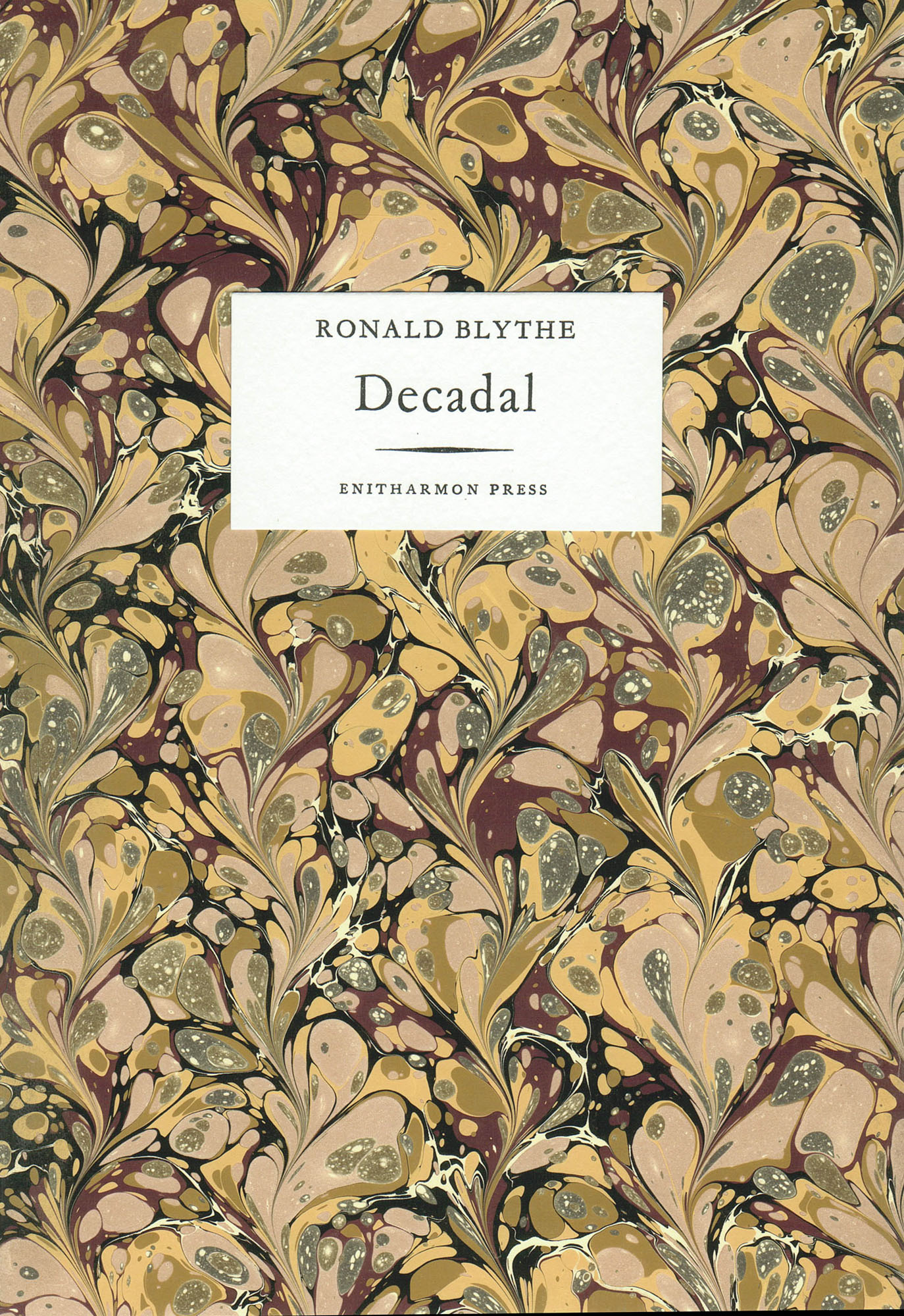 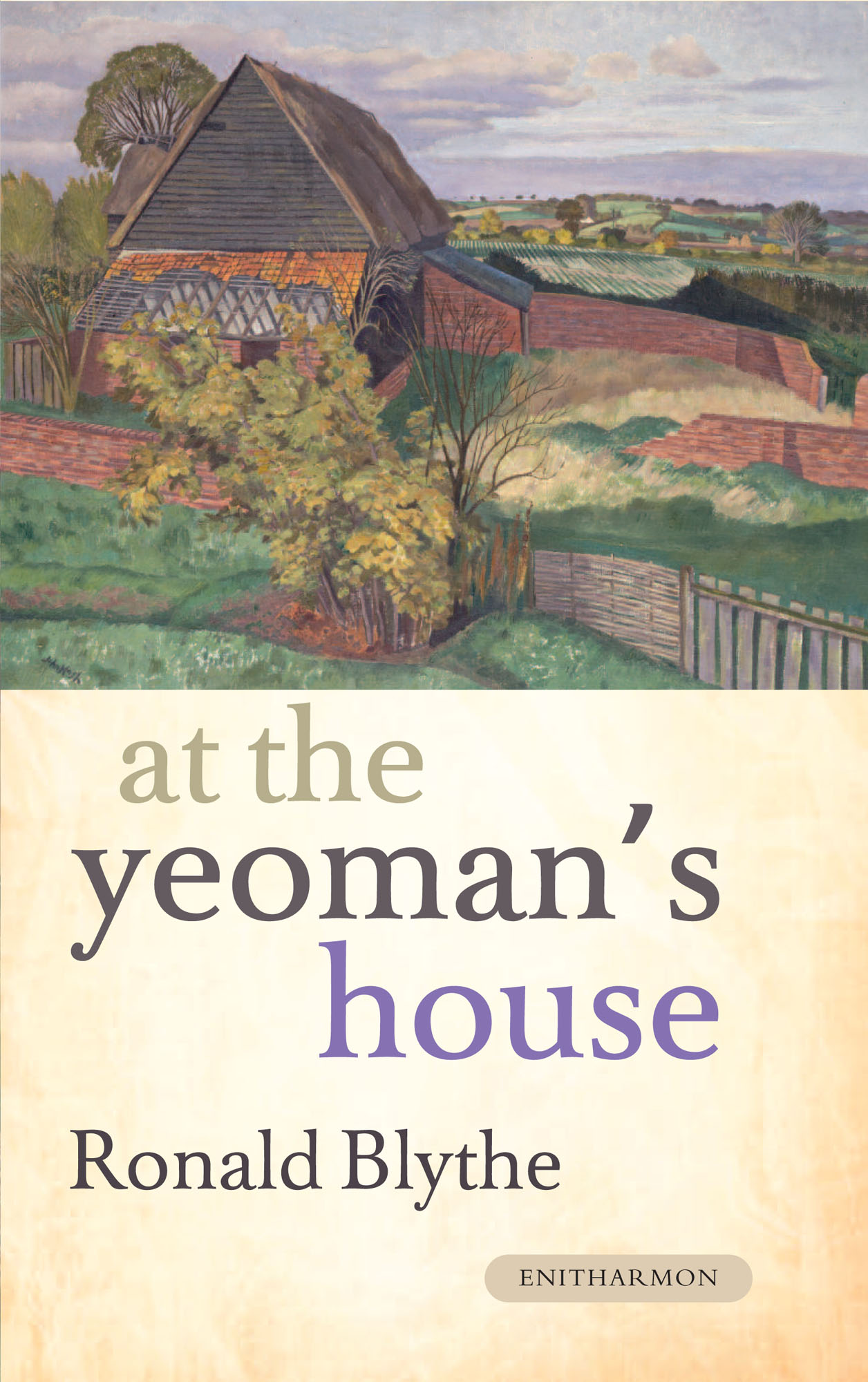