was born in New Haven, Connecticut and grew up in Cambridge, Massachusetts. Having completed a degree in Classics at Harvard, she came to London for a gap year to study Painting and the History of Art at the Chelsea School of Art and never returned. She stayed on to teach there until 2001 when she became Assistant Poetry Editor of Poetry London. Her poems have appeared in a number of magazines including Poetry Review, PN Review, Poetry Wales, The Manhattan Review, and the TLS. A selection of her poems appeared in Oxford Poets 2002: An Anthology published by Carcanet. My Nights in Cupid’s Palace (Enitharmon, 2003) was a Poetry Book Society Special Commendation and won the Jerwood/Aldeburgh Prize for Best First Collection. Her most recent collections, Supreme Being (Enitharmon, 2008) and The Likeness (Enitharmon 2014), were both Poetry Book Society Recommendations. 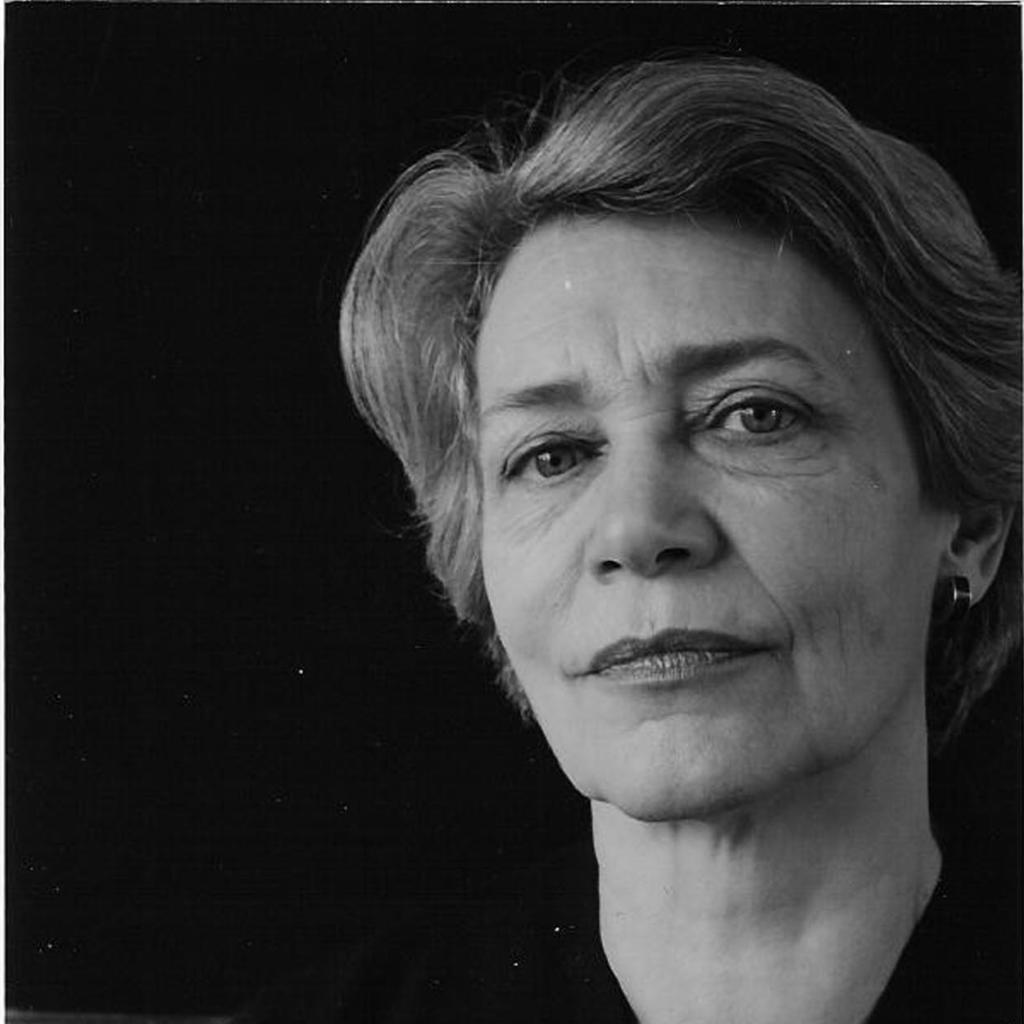 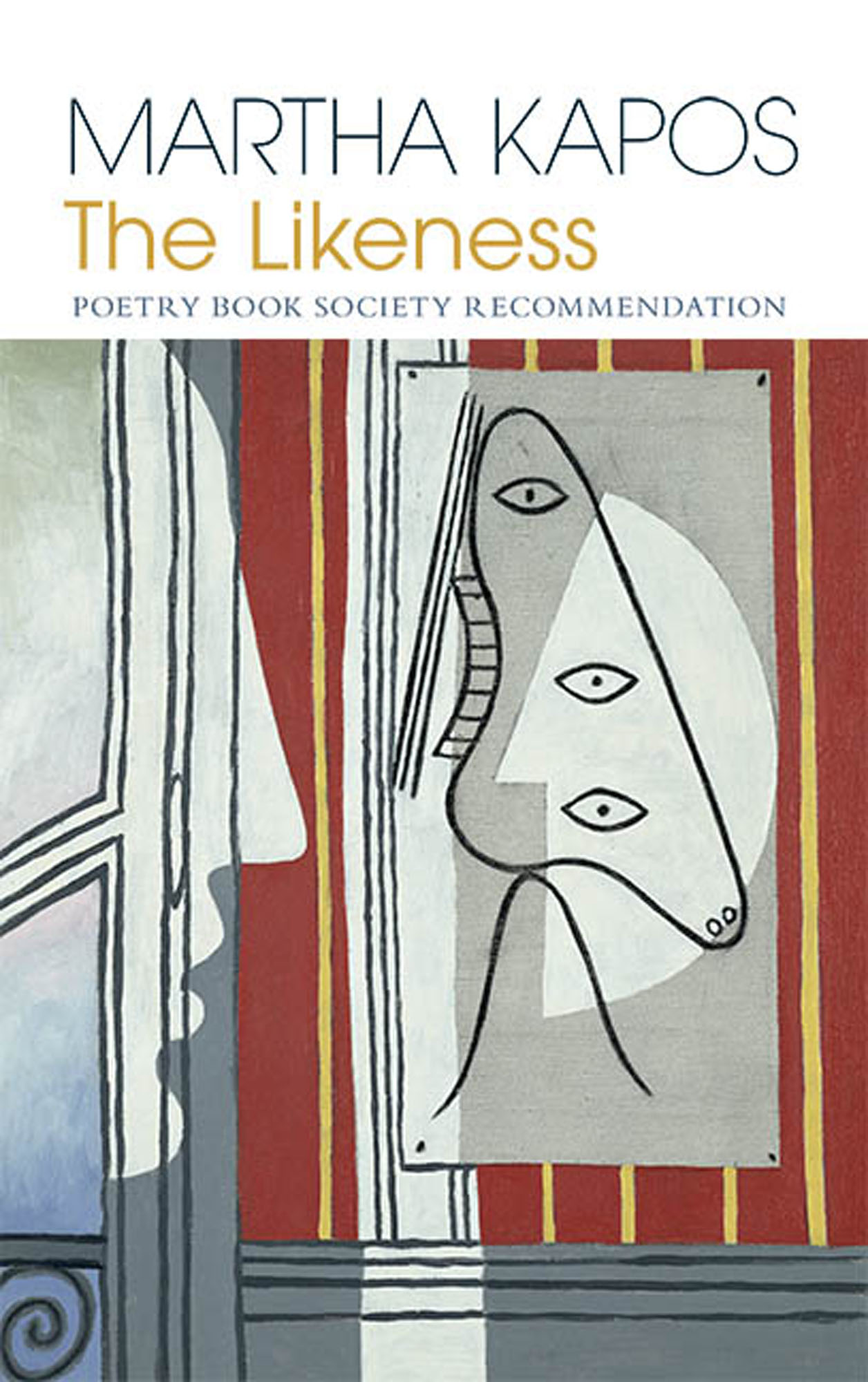