Lawrence Sail has been chairman of the Arvon Foundation and has directed the Cheltenham Festival of Literature. The recipient of a Cholmondeley Award and a Fellow of the Royal Society of Literature, he has published several collections of poems, most recently Guises (Bloodaxe, 2020). In 2005 Enitharmon Press published a book of his essays, Cross-currents. He has edited a number of anthologies, including First and Always: Poems for Great Ormond Street Children’s Hospital (Faber, 1988) and, with Kevin Crossley-Holland, The New Exeter Book of Riddles (Enitharmon Press, 1999), Light Unlocked: Christmas Card Poems (Enitharmon Press, 2005) and The Heart’s Granary: Poetry and Prose from Fifty Year of Enitharmon Press (Enitharmon Press, 2017). Bloodaxe Books published Eye-Baby (2006) and Waking Dreams: New & Selected Poems (2010); and in 2020 Impress Books published Sift: Memories of Childhood. 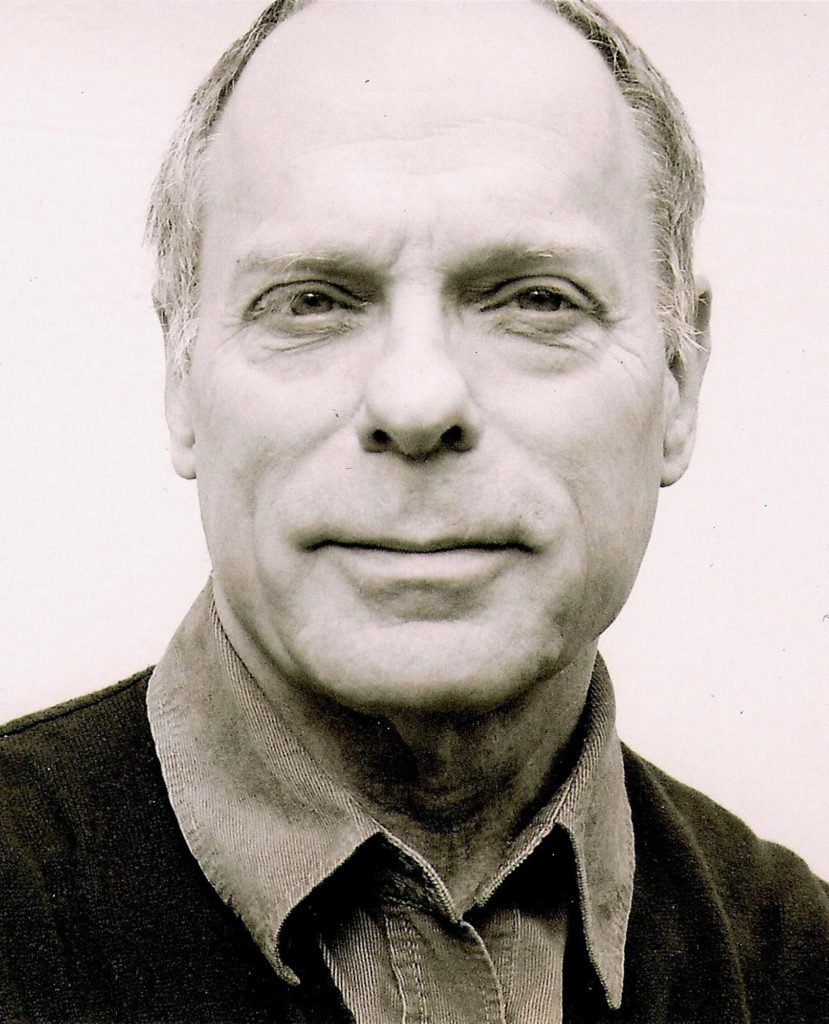 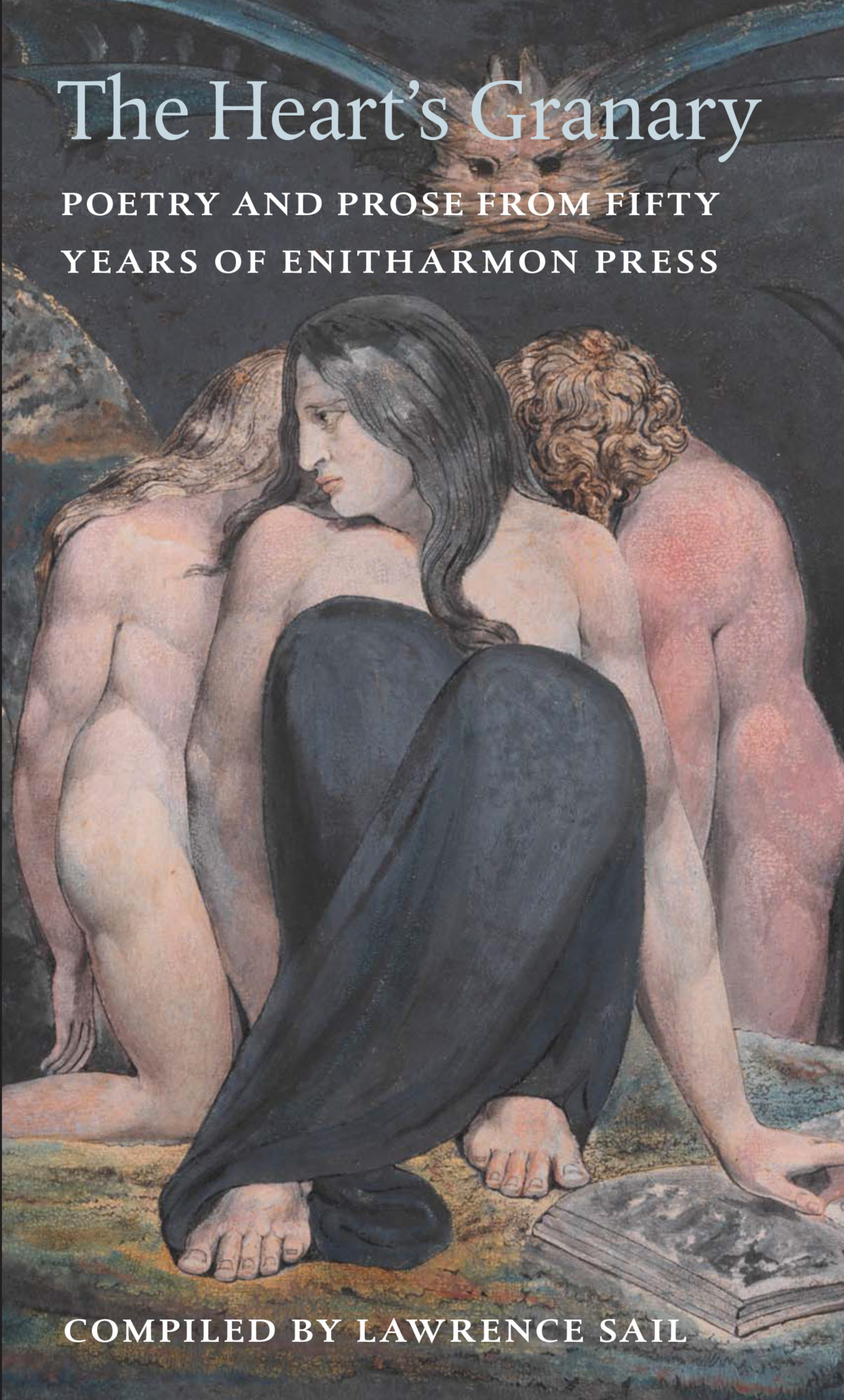 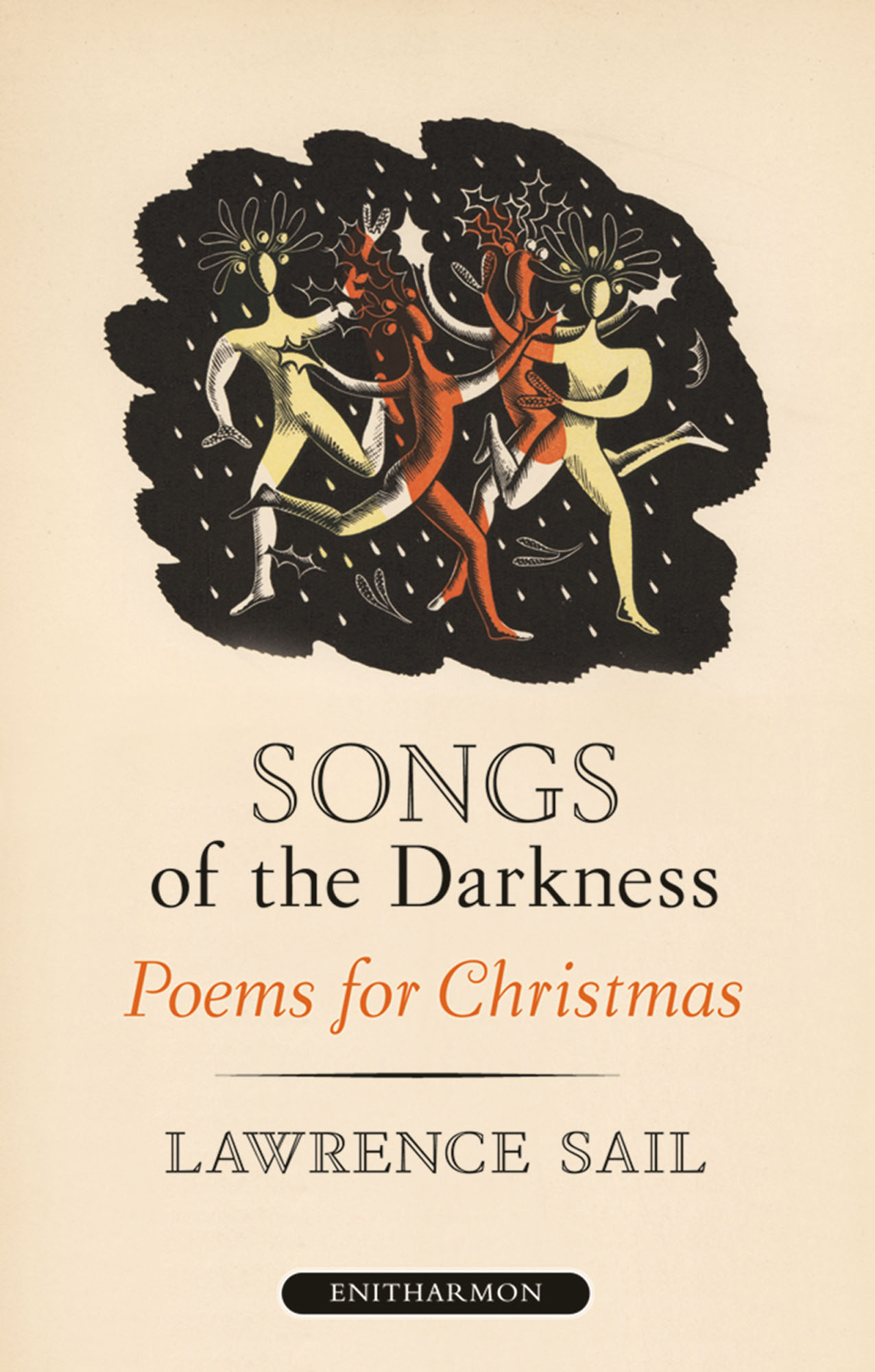