Kevin Crossley-Holland is a poet, translator from Anglo-Saxon and Carnegie Medal author for children.

His new and selected poems, The Mountains of Norfolk, were published in the autumn of 2011, and he is the author of the bestselling Arthur trilogy, Gatty’s Tale and The Penguin Book of Norse Myths. His children’s book, Bracelet of Bones, is about a Viking girl who travels from Norway to Constantinople, and he is the author of The Hidden Roads, a memoir of childhood praised by Rowan Williams. Kevin has worked with many composers, including Sir Arthur Bliss, William Mathias, Nicola LeFanu and Bob Chilcott, as well as with the artists Norman Ackroyd, John Lawrence and James Dodds and the photographer John Hedgecoe. With Lawrence Sail, he has edited two anthologies for Enitharmon Press: The New Exeter Book of Riddles and Light Unlocked: Christmas Card Poems. Kevin is spokesman for ‘Look North More Often’, the Trafalgar Square Christmas tree project sponsored by the Poetry Society and the Royal Norwegian Embassy. He is a Fellow of the Royal Society of Literature, Patron of the Society for Storytelling and of Publishing House Me, and an Honorary Fellow of St. Edmund Hall, Oxford. In 2011 he was awarded an Honorary Doctorate by Anglia Ruskin University. He has four children (Kieran, Dominic, Oenone and Eleanor) and he and his wife Linda live in north Norfolk. 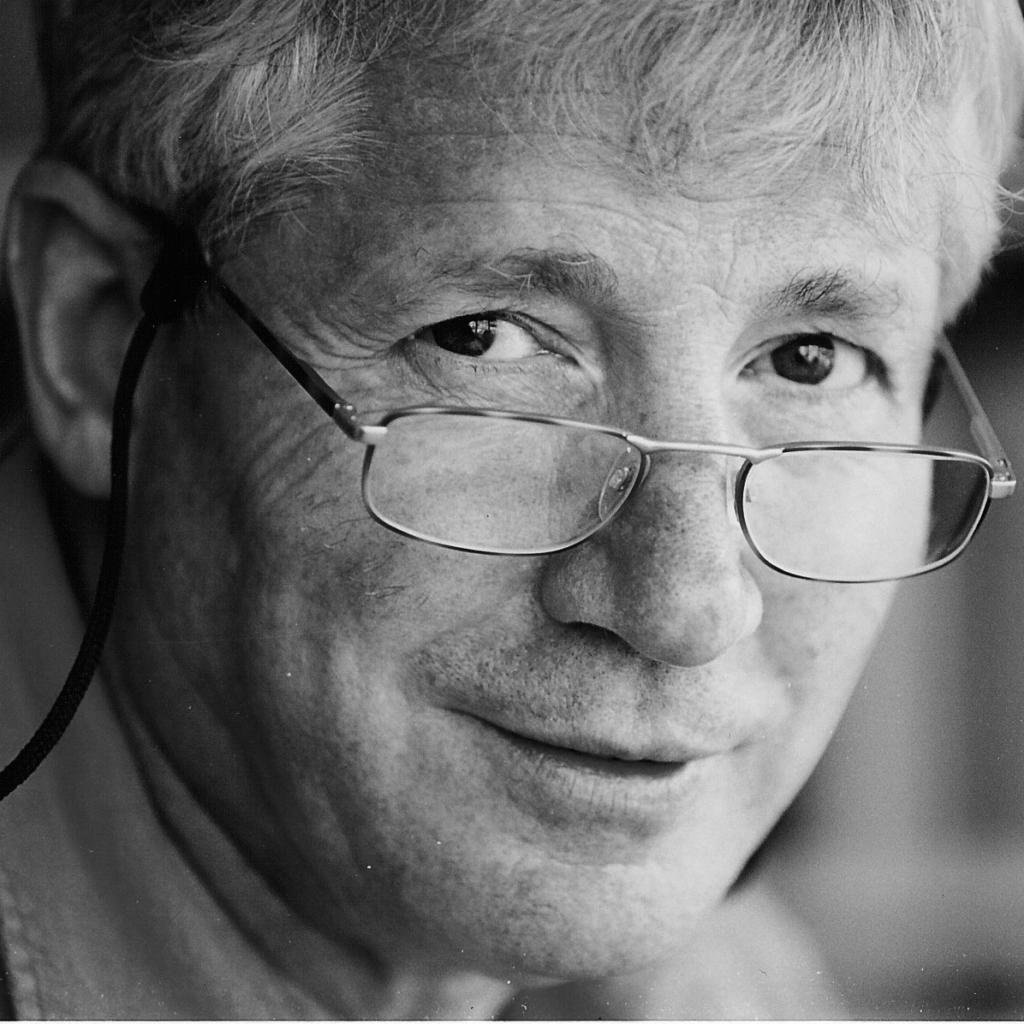 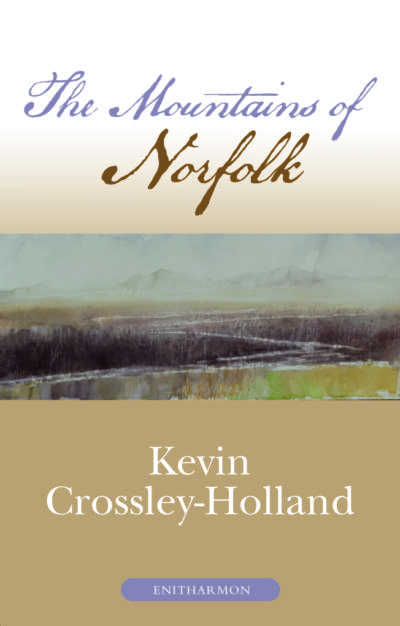