John Wieners (1934–2002) was a founding member of the “New American” poetry that flourished in America after the Second World War. Upon graduating from Boston College in 1954, Wieners enrolled in the final class of Black Mountain College. Following Black Mountain’s closure in 1956, he founded the small magazine Measure (1957–1962) and embarked on a peripatetic life, participating in poetry communities in Boston, San Francisco, New York, and Buffalo throughout the late 1950s and 1960s, before settling at 44 Joy Street on Beacon Hill in 1972. He is the author of seven collections of poetry, three one-act plays, and numerous broadsides, pamphlets, uncollected poems, and journals. Robert Creeley once described Wieners as “the greatest poet of emotion” of their time. 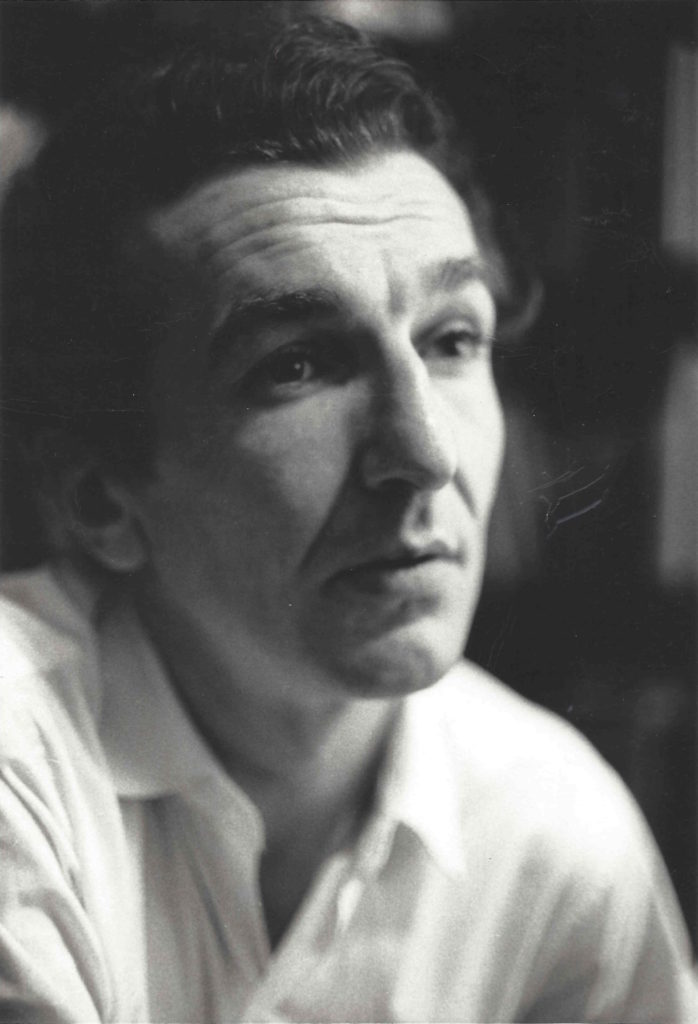 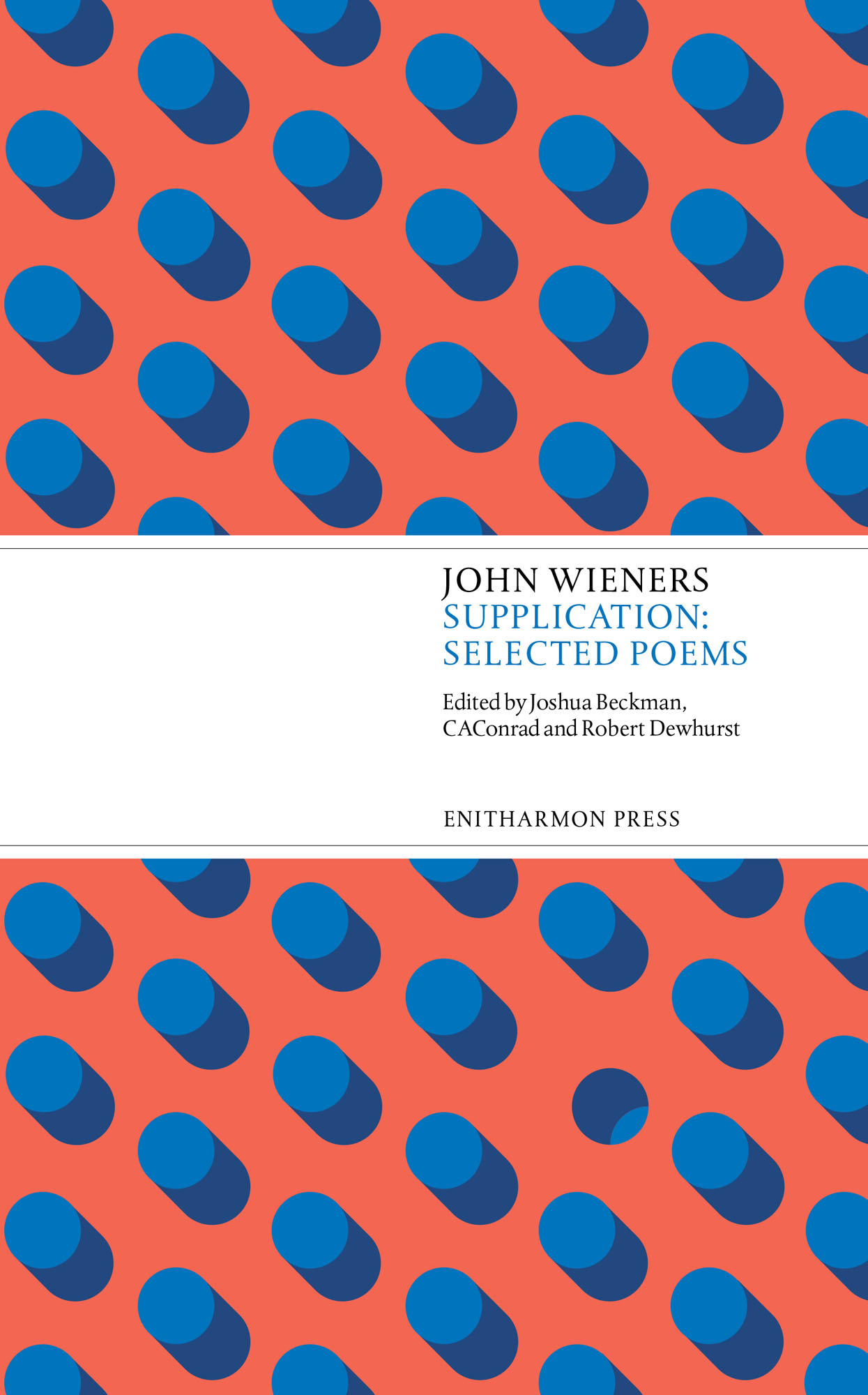