From working-class Worcestershire roots, Sir Geoffrey Hill (1932-2016) became one of the most celebrated poets writing in English. In his distinguished literary career Hill published 19 books of poetry and also several books of criticism, collated in his award-winning Collected Critical Writings (OUP, 2008).

In 2010 he was elected Oxford Professor of Poetry and in 2012 he was knighted for his services to literature. He taught at Leeds, Cambridge and Boston University, Massachusetts. His twelfth collection of poems, A Treatise of Civil Power, appeared in 2007, following on Scenes from Comus (2005) and Without Title (2006). 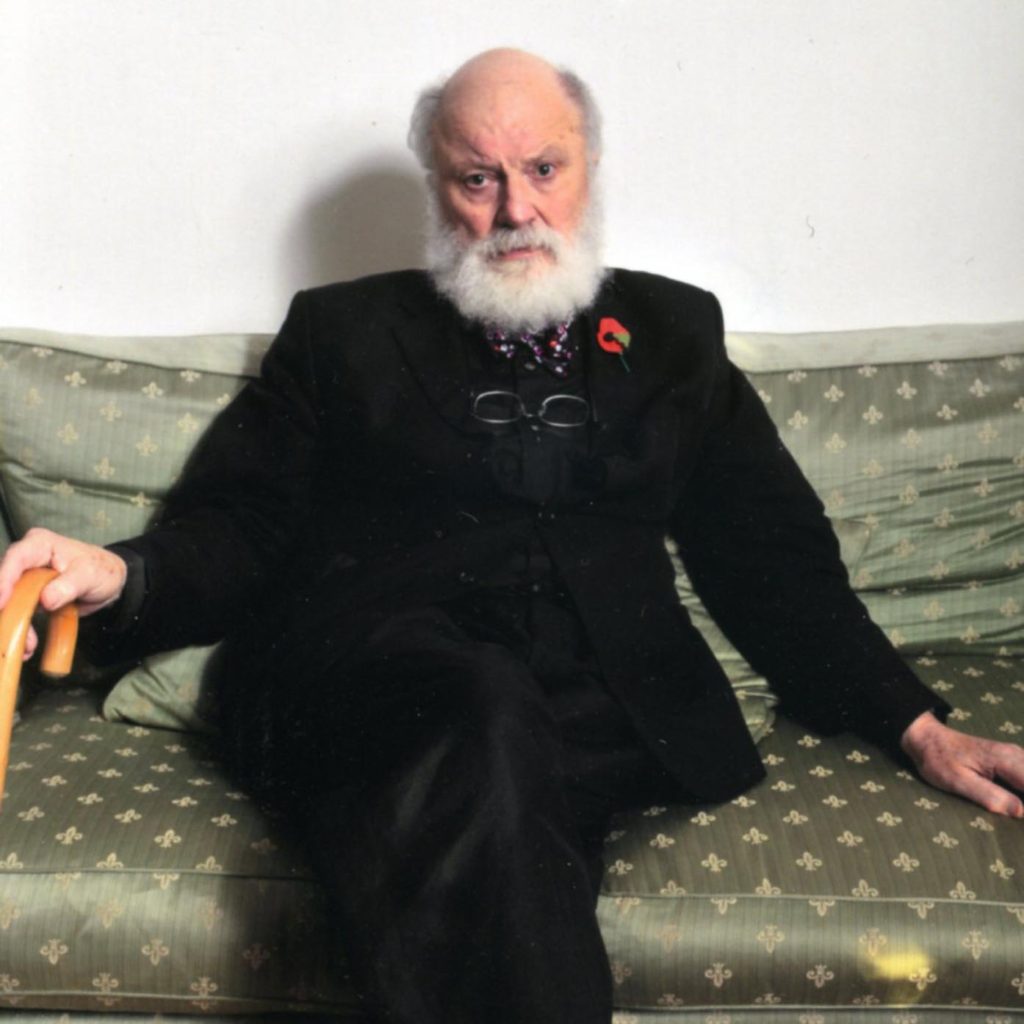 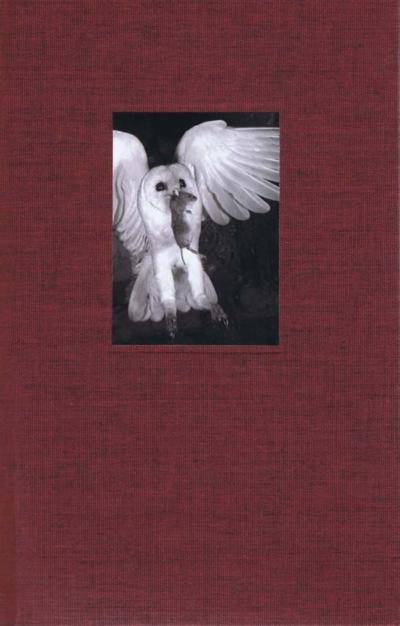 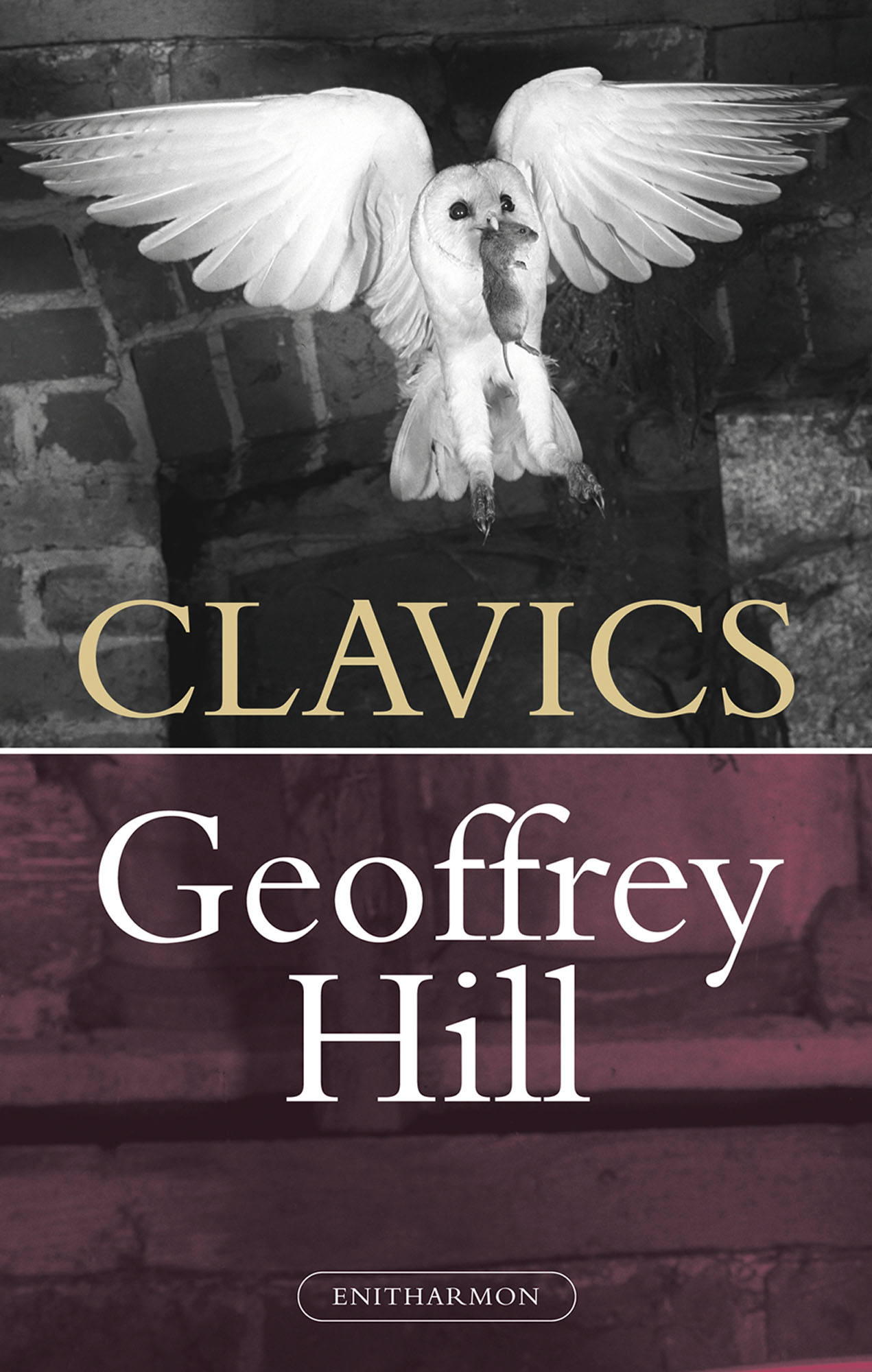