was educated at St Edmunds School Hindhead, where he developed a lifelong friendship with the poet W.H. Auden. He went to Cambridge in 1924 to read History but left without taking a degree. He was to become swept up with the changes happening across Europe and travelled to Berlin to meet Auden where he thrived and gathered the material for his ‘Berlin’ stories, Goodbye to Berlin, and Mr Norris Changes Trains. He left Europe in 1933 as Hitler came to power and after writing three plays in collaboration with Auden, the most famous of which is probably The Ascent of F-6, he travelled to China and finally moved to America where he was to spend the rest of his life. In the States he became interested in Hindu philosophy and became a pacifist, considering at one time becoming a monk in the Ramakrishna order. He then moved to California where he continued writing, producing amongst other writings: A Single Man, and Christopher and His Kind, both highly acclaimed. Isherwood became a significant and influential spokesman for the emerging gay community in America during the 1970s. In the words of his biographer, C.J. Summers he was “a deeply revered icon of contemporary Anglo-American gay culture, a courage-teacher who vigorously protested the heterosexual dictatorship and who unashamedy expressed solidarity with his ‘kind’.” 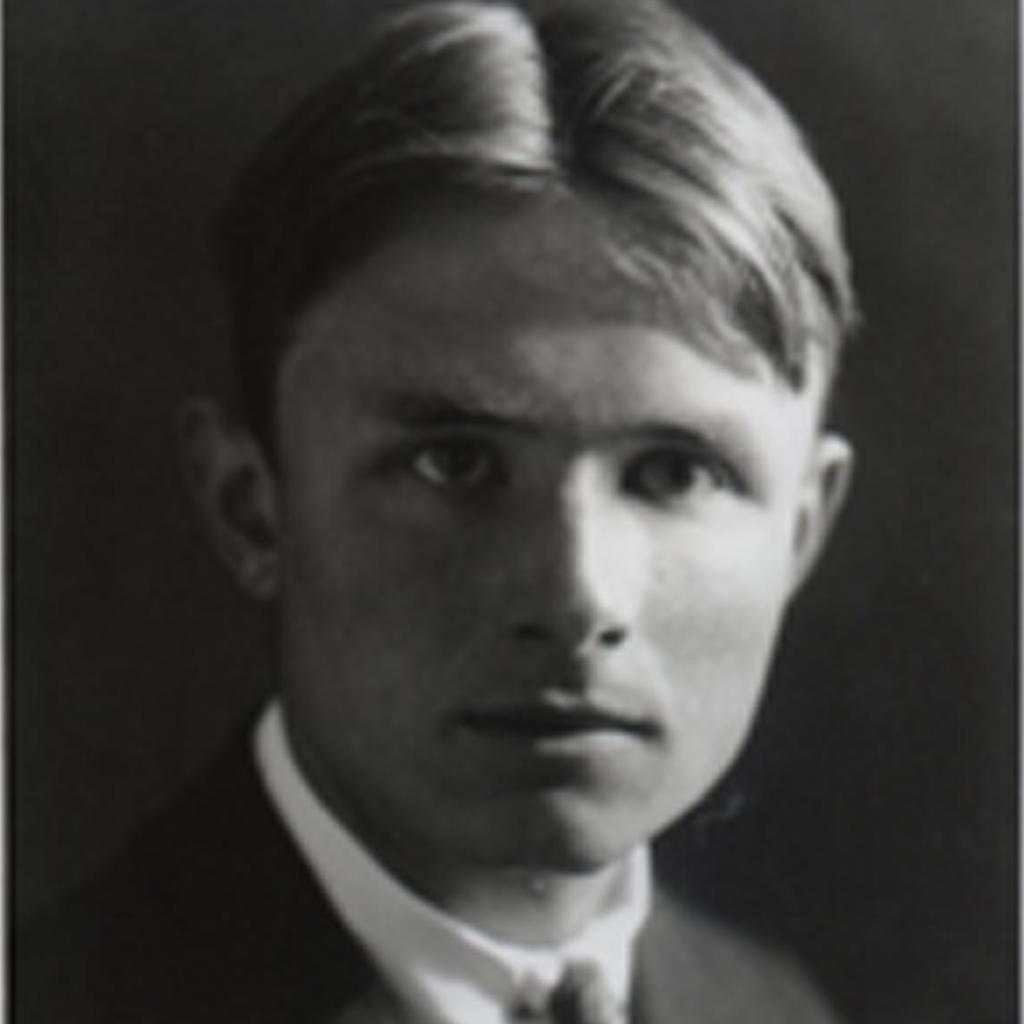