born in Ireland in 1904, was Poet Laureate from 1968 until his death in May 1972. He published poetry, essays, critical studies, translations and crime novels, which were written under the pseudonym Nicholas Blake. A popular broadcaster, lecturer and reader of poetry, he held many prestigious academic positions. Most notably, Clark Lecturer at Cambridge (1946), Professor of Poetry at Oxford (1951-56) and Charles Eliot Norton Professor at Harvard (1964-65). He was awarded a CBE and was made a Companion of Literature by the Royal Society of Literature. 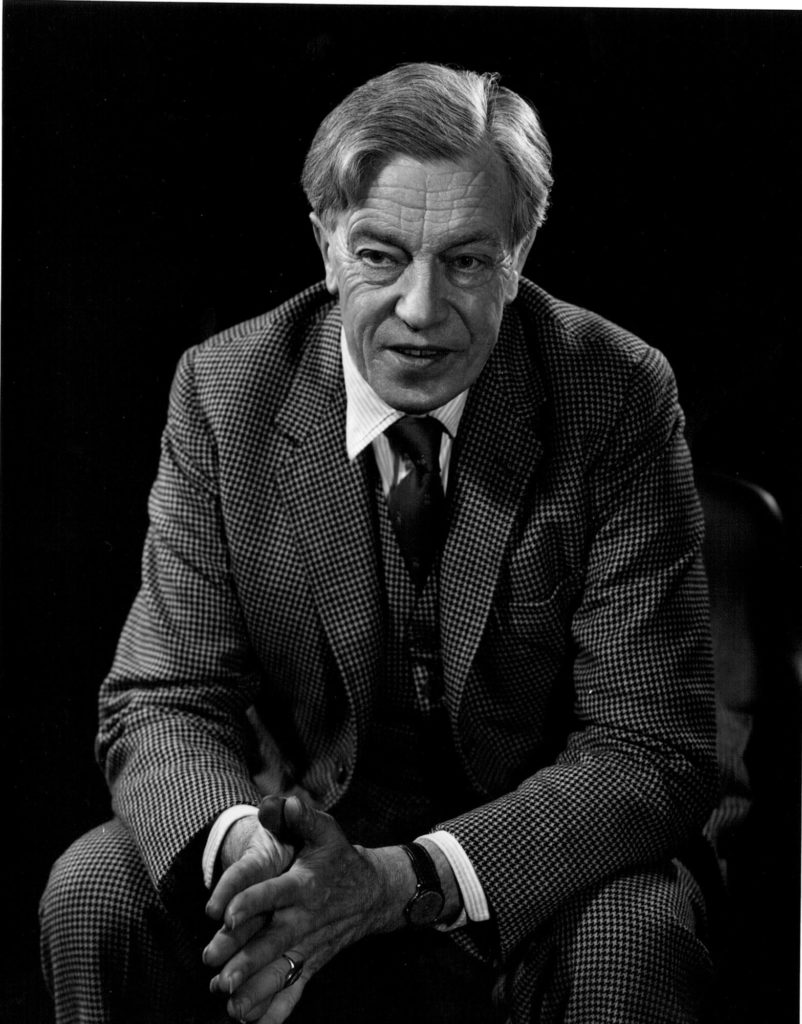 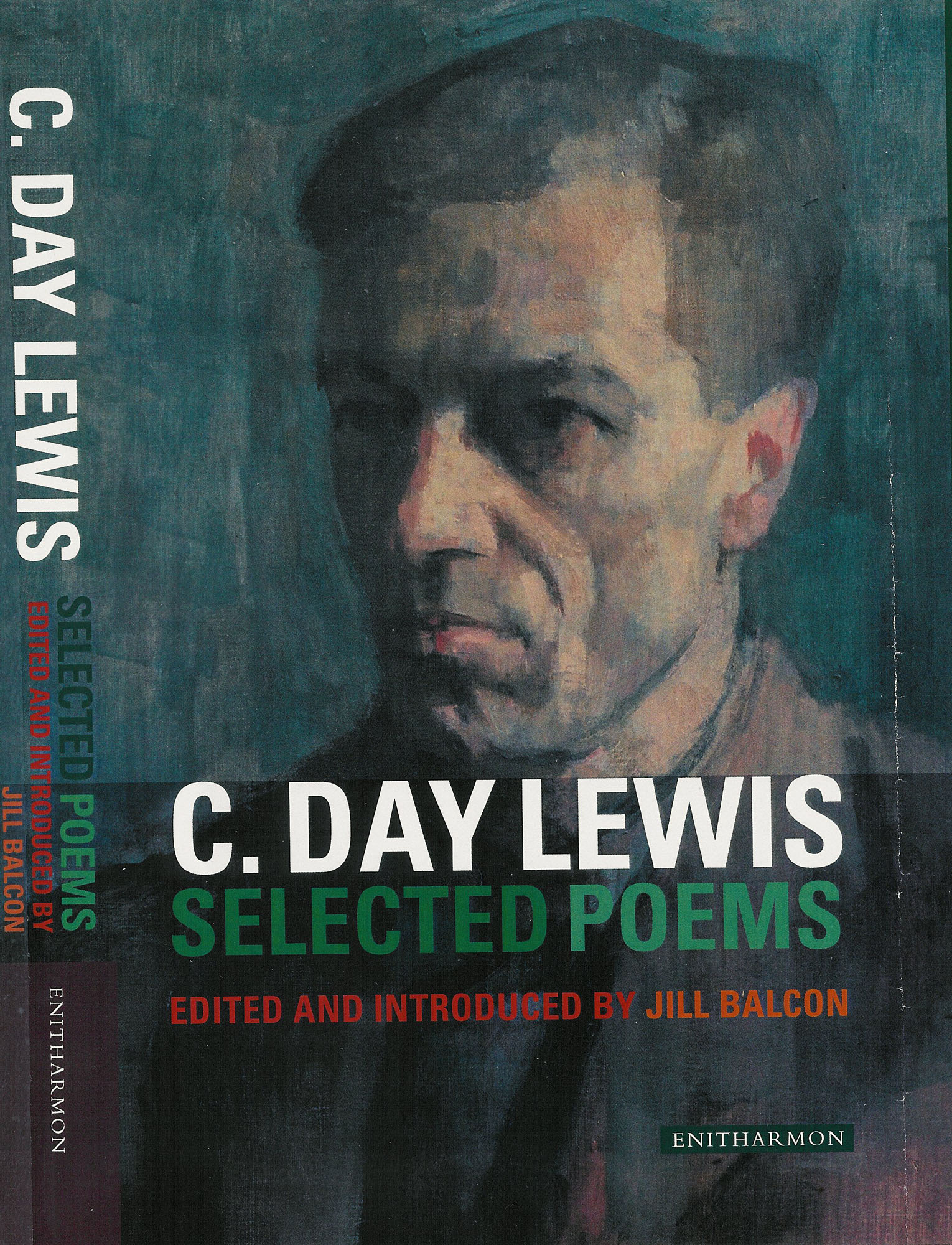