Tony Bevan (b. 1951) is widely acclaimed as one of the leading figurative painters at work today, following in the footsteps of School of London artists such as Frank Auerbach and Francis Bacon in their reinvention of form. His focus on the vulnerability of the human body and frequent use of his own body in his painting also allies him to artists such as Georg Baselitz, Philip Guston and Arnulf Rainer. ‘The human head, and specifically his own, has been Tony Bevan’s most obsessive subject during the 90’s, endlessly rephrased and reinvented on a colossal scale that allows the viewer no escape from the confrontation. Of all the images at the disposal of a figurative artist it is the one with the greatest potential of speaking of the human spirit and the full range of emotions. As the most immediately recognizable to us all – going back to ones’s infancy, with the comforting presences of the looming fractures of one’s parents and sibblings – the face is also the motif with which the greatest liberties can be taken without becoming indecipherable or loosing identity.’ Marco Livingstone 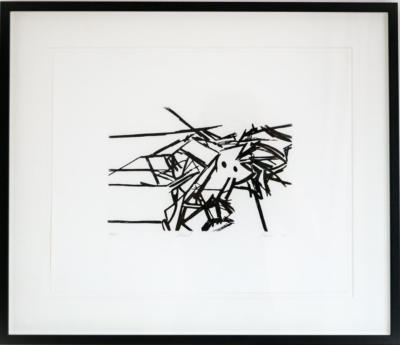 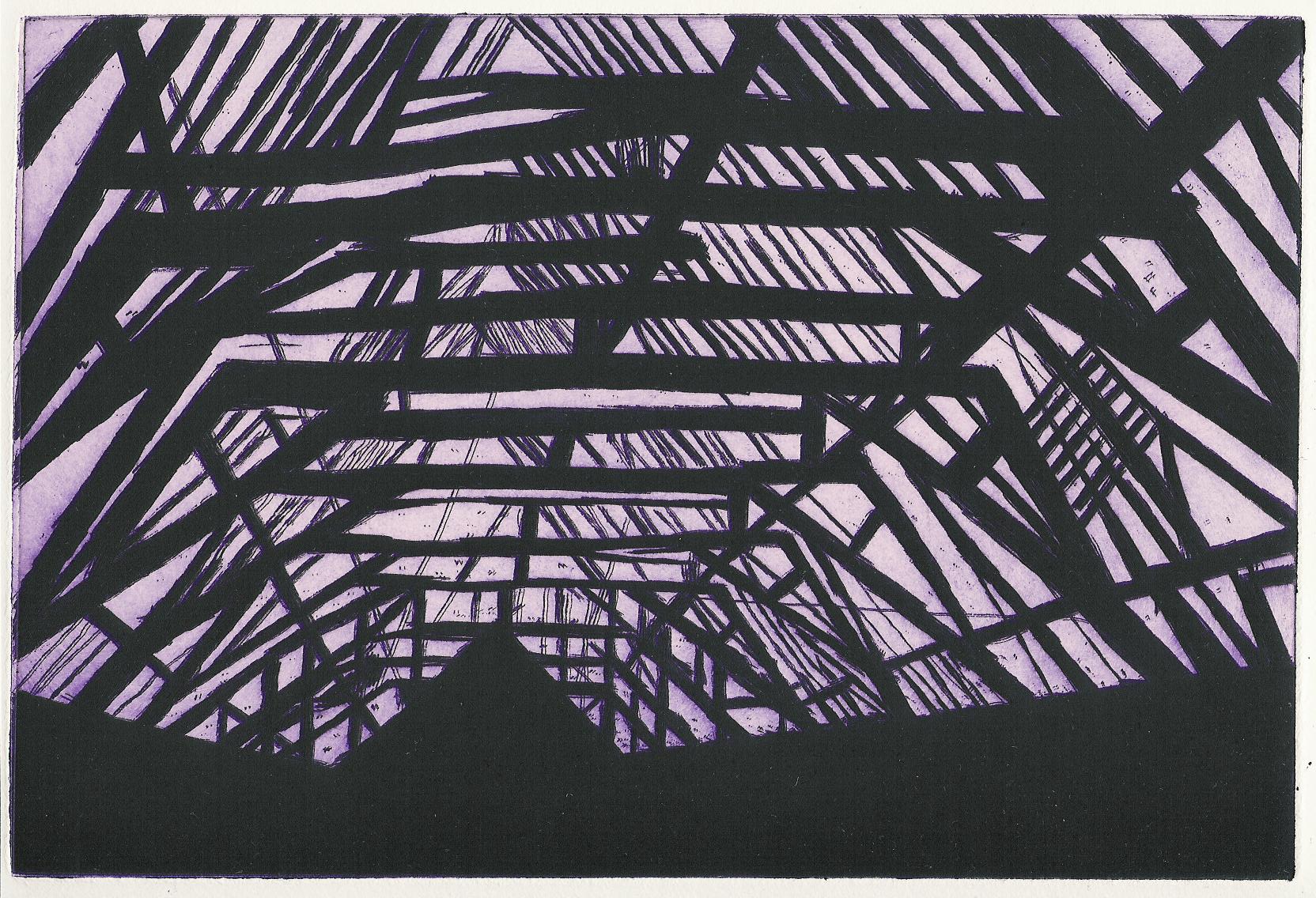