In this volume, Jeremy Reed charts in poetry and prose the astonishing career of the Rolling Stones. Starting from the band’s early days in 1962 leading up to the 50th anniversary tour in 2012 and its extension in 2013. With great originality, he examines why the Stones have been a musical and cultural phenomenon. Along with this, he includes everything public and mythical, anecdotal and apocryphal about the larger-than-life individual band members.

It’s like looking across a busy docks a harbour industry to find the stage remote as the modular ISS, the band isolated as astronauts doing moon-hops for mining platinum ratcheting up a displaced ‘Paint It Black’ or ‘Midnight Rambler’: do we note the clothes, burgundy knee-length coats like highwaymen, buccaneer boots: a time-slip seventies’ cryopreserved dressy unkillable signature: low-slung belts accessorised with Mexican skulls, Aztec turquoise lumps, as though death’s always a reality closer than audience, randomised, curious at physical resilience, the edge just that much closer – guitar weaponry the gunned offensive: do we see them now as decommissioned celebs burning out like redshift clusters, or still optimised players in focus angled on runways to do a solo; it’s like a space-dock the alienation, a blues band grouped there meshing together as the world blows out. 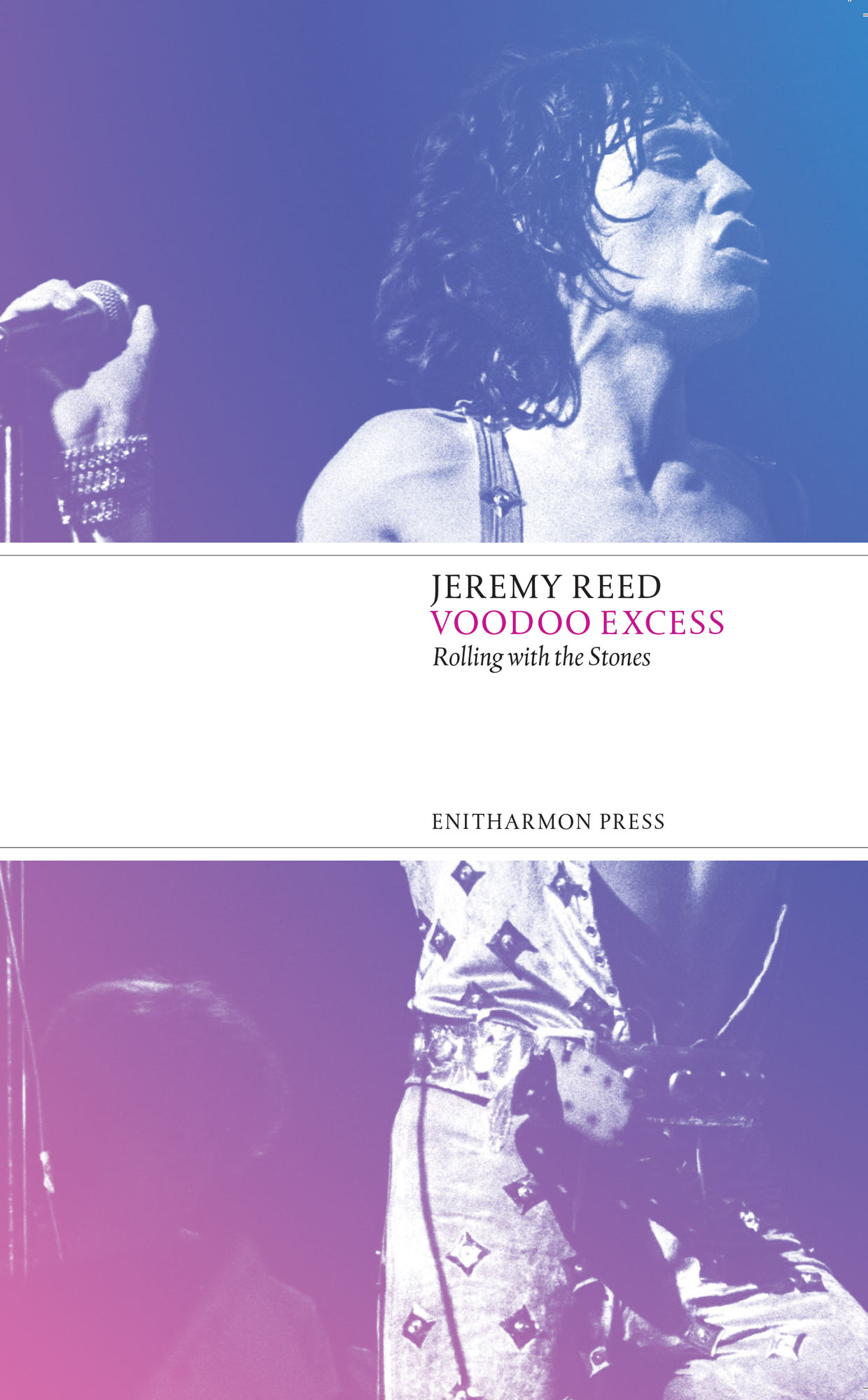 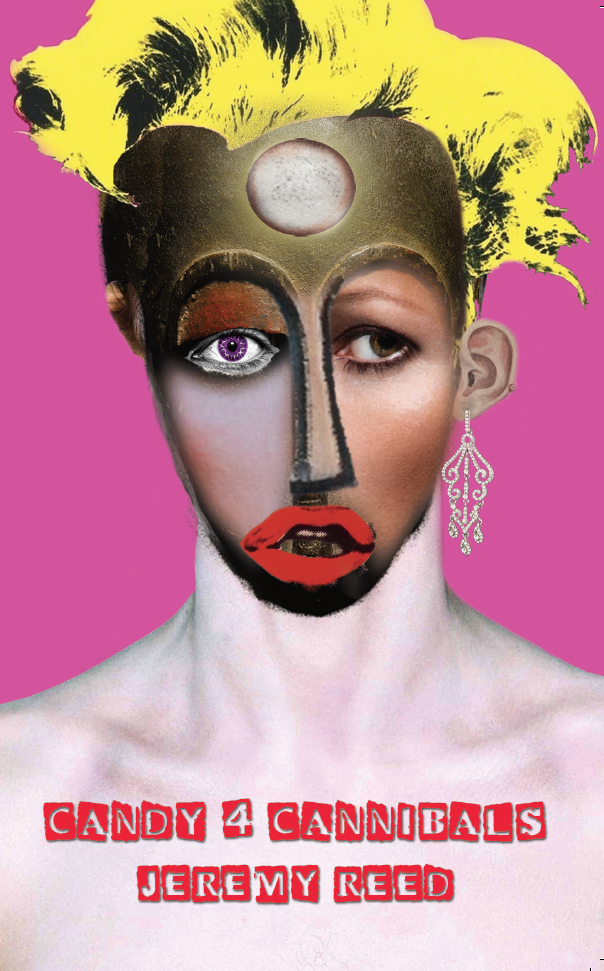 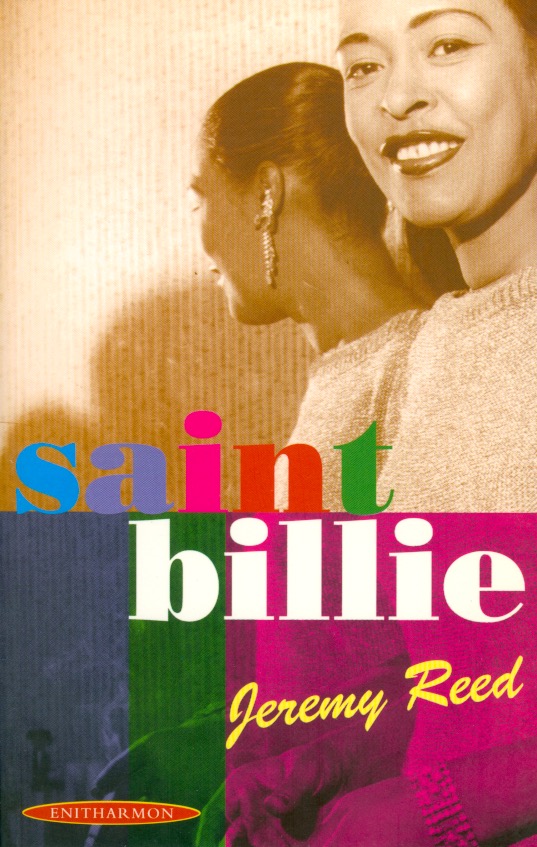