The Ship of Swallows

Edward Thomas’s stories formed an important stage in his imaginative development, and constitute a significant achievement. His fiction includes stories reflecting his personal quest for spiritual and social values, which have considerable psychological interest; and versions of traditional Celtic and Norse tales and English proverbs. In both original and traditional tales Thomas explores the relation between the human world and the realm of nature. His stories were, as he said, written under a ‘real impulse’, and they represent his whole effort to shape imaginative responses to fundamental questions of life and death, the self, and reality. The Ship of Swallows is the first selection to have been made exclusively from Edward Thomas’s fiction, which it represents at its best. 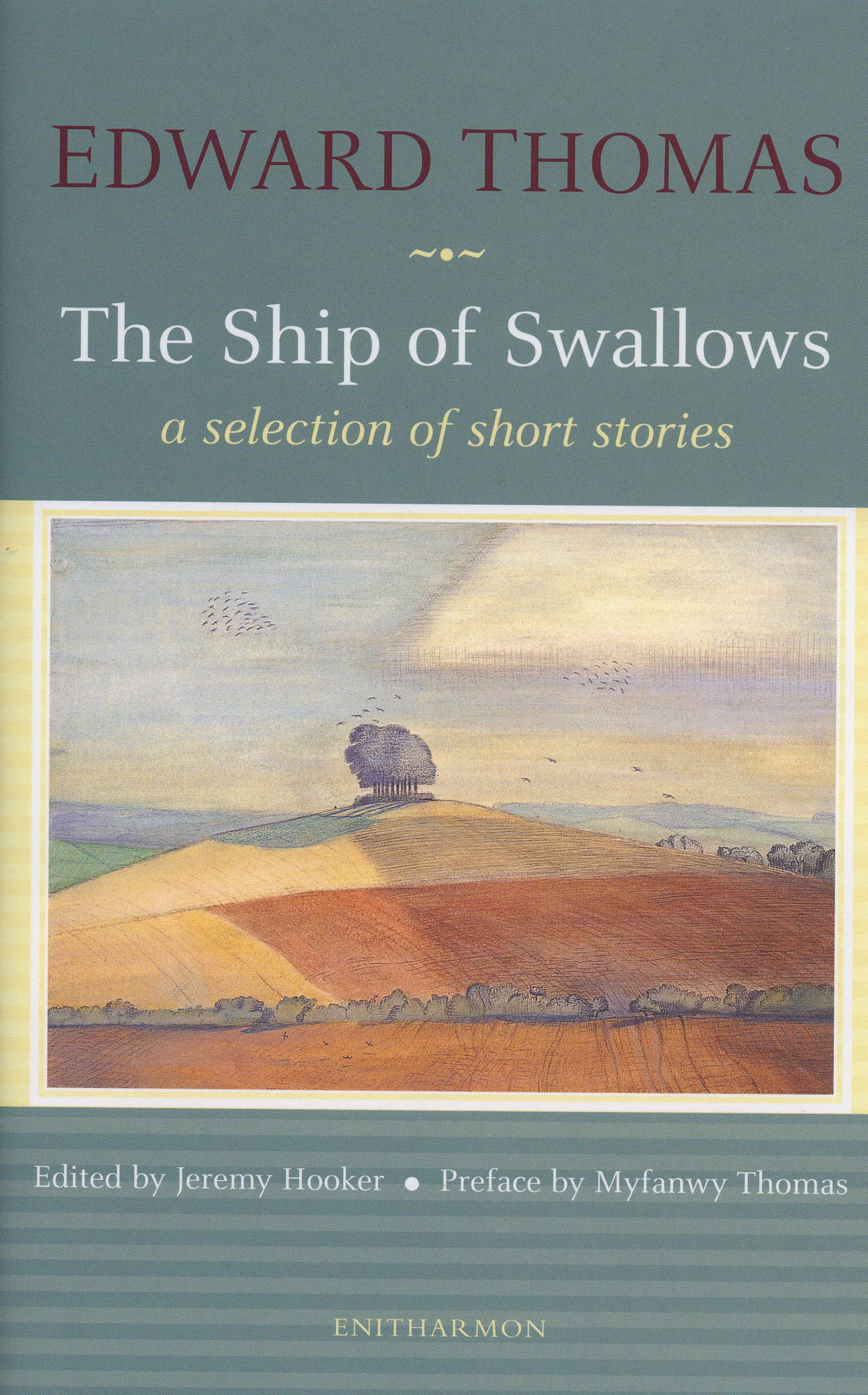