The artist and poet David Jones (1895-1974) considered The Rime of the Ancient Mariner to be ‘one of the great achievements of English poetry, and not only great but unique’. In 1929 Jones made ten copper engravings for a limited edition of Coleridge’s poem, which was immediately acclaimed as the best illustrated version of the poem and ‘among the most perfect partnerships between author and illustrator in modern times’. This new edition – the first in an accessible and affordable format – is prefaced by Jones’s engrossing and beautifully written Introduction. Also included is an Afterword by Thomas Dilworth, with twenty-eight illustrations, discussing the biographical context of the engravings, interpreting them, and illuminating an aspect of the form of the poem which may have influenced the engravings. Individually, the engravings are symbolically powerful and aesthetically compelling. Cumulatively, they achieve an overall unifying structure unparalleled in the history of art. 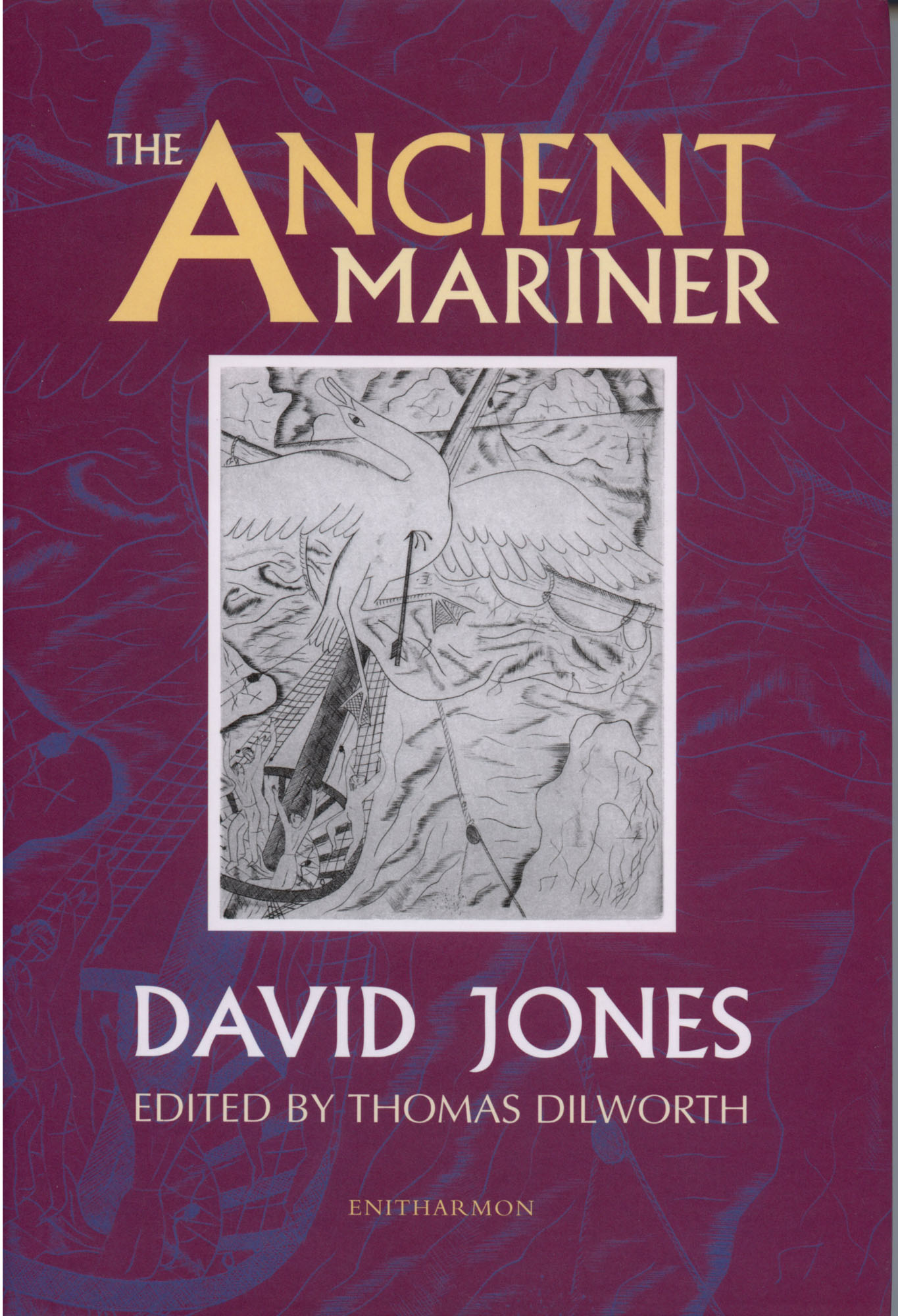