Derelict Air: From Collected Out

Included are more than 400 pages of previously uncollected poetry, from Dorn’s first Beat poems in 1952 to translations of native texts from the Mayans and Aztecs. The transatlantic roots of Dorn’s anti-capitalism are fully visible. Robert Creeley wrote that “No poet has been more painfully, movingly, political”. Any reader interested in post-War American modernism must have Edward Dorn’s poetry, complete with scholarly endnotes, manuscript facsimiles, and a cover by the painter Raymond Obermayr.

There’s my guy on patrol, janglin keys, chains rings upon all his fingers studs scattered like imps Bellbottoms (Feb. 1996) He’s not pierced yet he might as well be. He stoops to conquer a vagrant piece of trash blown in from a franchise on Federal. He ushers it toward the skow holding the thing like it was positive at arms length. Then prances across the ice glancing back at his patch and into his shelter among the recovering Ø Lay the binoculars on the desk. Time transits the Highlands The Shining Mountains cut their mighty silhouette The Sun appalled by tedium decides to go down. 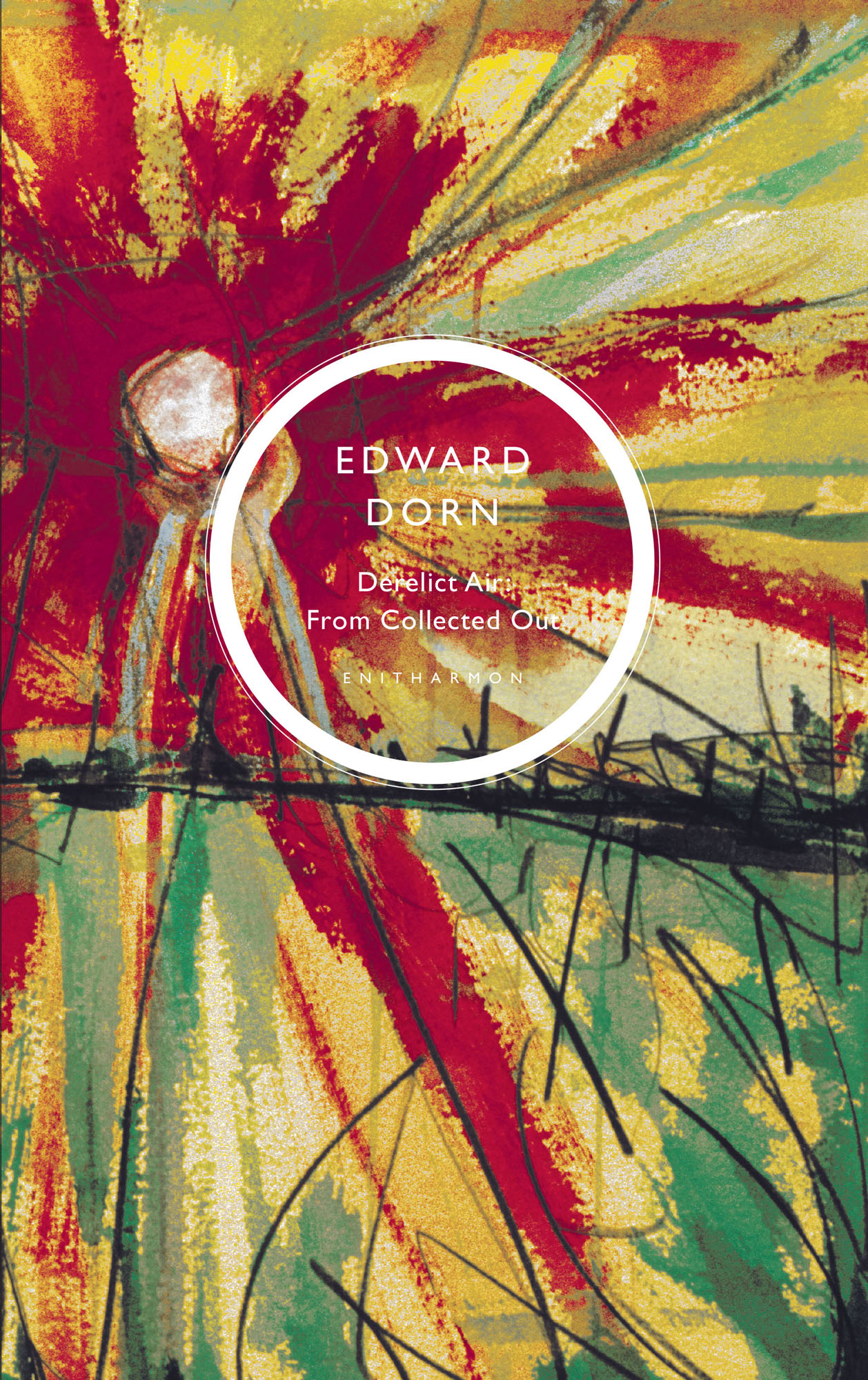