Yannis Ritsos (1909–1990) is one of Greece’s finest and most celebrated poets, and was nine times nominated for a Nobel Prize. Louis Aragon called him ‘the greatest poet of our age’. He wrote in the face of ill health, personal tragedy and the systematic persecution by successive hard-line, right-wing regimes that led to many years in prison, or in island detention camps. Despite this, his lifetime’s work amounted to 120 collections of poems, several novels, critical essays, and translations of Russian and Eastern European poetry.The 1960 setting, by Mikis Theodorakis, of Ritsos’s epic poem Epitaphios was said to have helped inspire a cultural revolution in Greece. 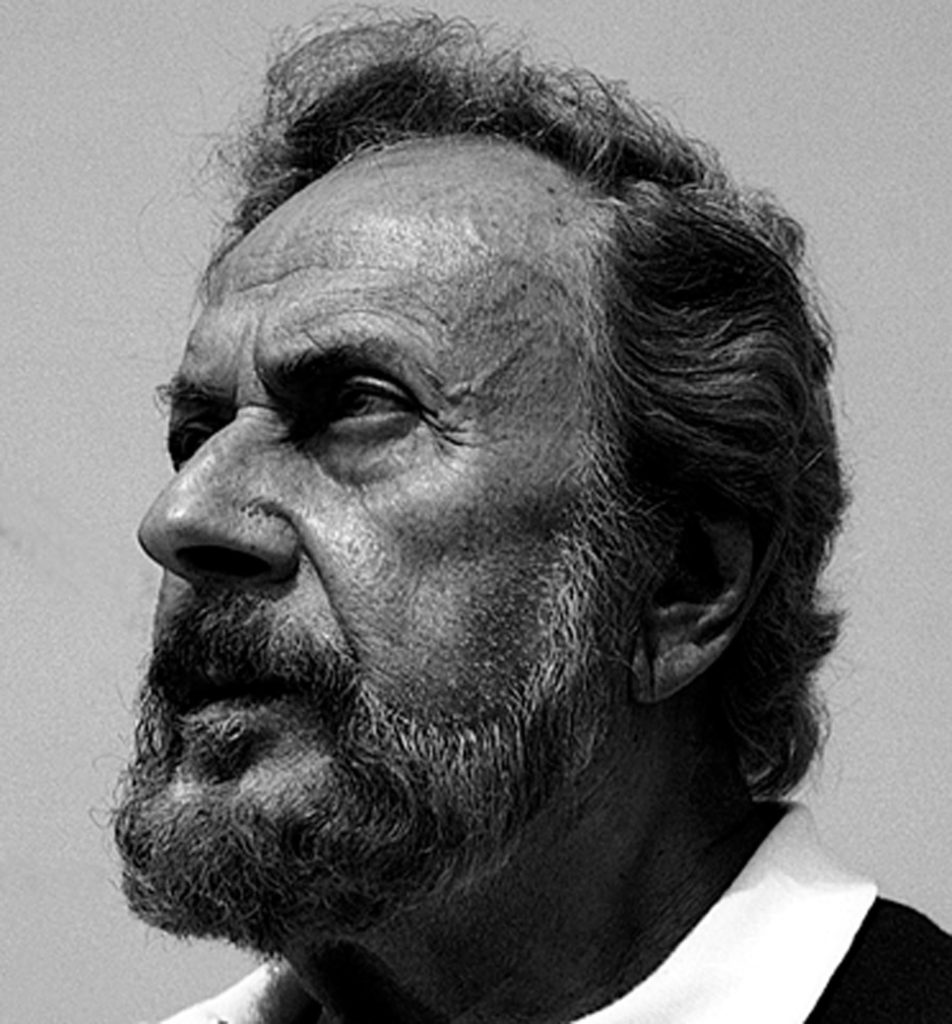