Dylan Thomas (1914-1953) is widely acknowledged as one of the most significant poets of the twentieth century. Born in the uplands area of Swansea, Glamorgan, Thomas became as famous for his short stories, lyrical poetry and sonorous readings, as he did for his turbulent personal life, literary bohemianism and widely broadcast American lecture tours in the 1950s. The first of his poems to be published, ‘His Requiem’, appeared in Wales’ Western Mail newspaper in 1927, and in 1931 he left school for a job as a fledgling reporter with the South Wales Evening Post. Leaving the newspaper behind, Thomas was to see his first collection, 18 Poems, published in 1934 and his first radio broadcast ‘Life and the Modern Poet’ produced in 1937. It was during this time that he met and married his spirited wife Caitlin Macnamara.

His own harshest critic and blighted for much of his life by financial privation, Thomas was to spend much of his life contemplating his own worth. In the last years of his life, the poet’s attention was given mainly to completing Under Milk Wood, which had grown out of his radio and film productions, and was inspired by his experiences of New Quay and Laugharne. Thomas died in St. Vincent’s Hospital, New York, at the age of thirty-nine. 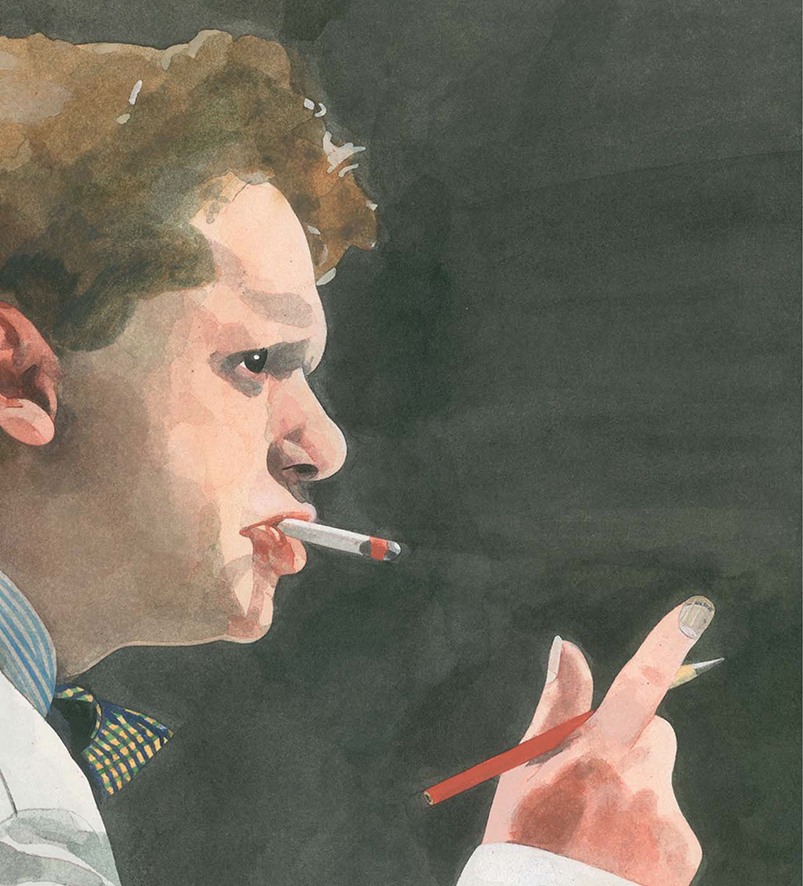